Number of board meetings signal dysfunctionality at Eskom – Mabuza

The board chair says the board had 61 meetings in the last year, each lasting eight hours. 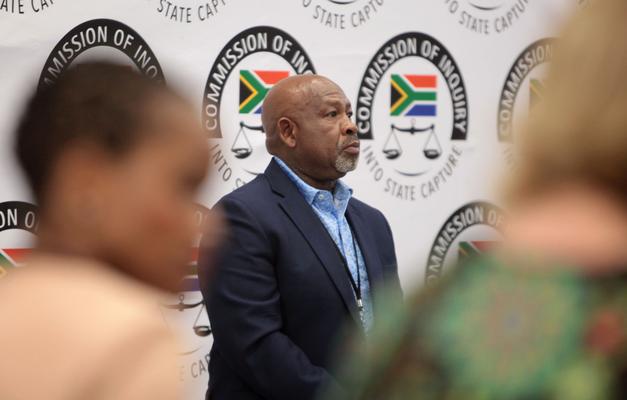 Eskom board chairperson Jabu Mabuza told the commission of inquiry into state capture on Friday that the number of meetings that the board convened in the last year indicated the level of dysfunctionality at the power utility.

Mabuza told the commission that since the appointment of the board he chaired in January 2018, it and its various committees have had 61 meetings – even though a year does not have as many weeks.

“This speaks to an anomaly,” Mabuza said, adding that each meeting lasted an average of eight hours.

Mabuza says the Eskom board had 61 meetings. Each meeting could last 8 hours. The disfunctionality is manifested by the amount of time the none executives spent at Eskom. #StateCaptureInquiry

Mabuza’s testimony at the commission continues: