A witness told the Zondo commission that no reason was given for the charge to be waived. 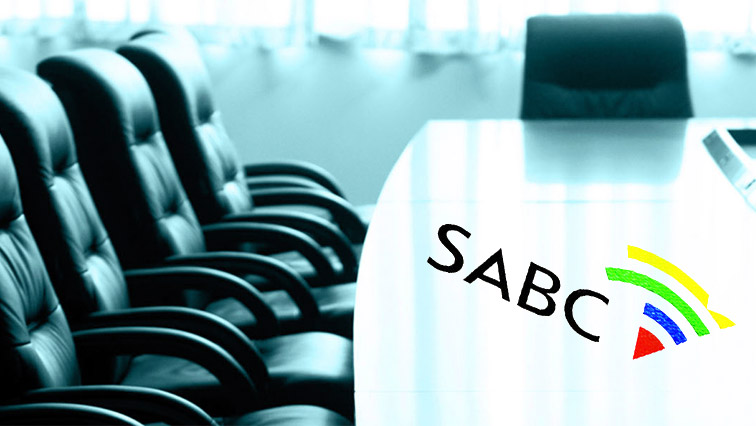 The commission of inquiry into state capture heard on Tuesday that a R500 per hour “technical charge” was waived when the now-defunct Gupta-owned ANN7 purchased footage from the SABC.

Former senior sales representative at the SABC Josias Johannes Scott told the commission that after he met with Oakbay CEO Nazeem Howa over the purchase of the footage, he discussed the deal with the national broadcaster’s head of news, Jimi Matthews, who said the rate should be reduced from R100 to R70 per minute.

A quotation was then given to Howa, Scott said, only after he had discussed the deal with Matthews.

Scott said he was excited about the deal because the SABC had never sold 2,000 minutes of footage to one client, adding that the R500 per hour “technical charge” was “waived” because that charge “would have chased the client away”.

However, Scott told the commission that Matthews did not give any reason “whatsoever” why the charge was waived.

“We chatted about the size of the deal, I can recall him saying it is going to be a big job,” Scott told the commission.

He added that he was of the view that anybody in that position would waive the R500 per hour because the deal would result in a guaranteed R140,000 for the 2000 minutes ANN7 wanted.

The chairperson of the commission, deputy chief justice Raymond Zondo questioned Scott whether a request had been made for the R500 per hour to be waived, to which the witness responded no.

“Well, instead of losing a deal, I regard that amount as minor, really,” Scott responded when asked by the evidence leader at the commission, senior counsel Thandi Norman if he considered the latter amount as being insignificant.

Zondo questioned Scott how certain he was that the deal would fall through if the R500 per hour charge had not been waived.

“When Mr Howa came to see me, he was talking about there’s not much money, you know, and difficult times and all that,” Scott responded.

The commission is set to resume at 2pm.