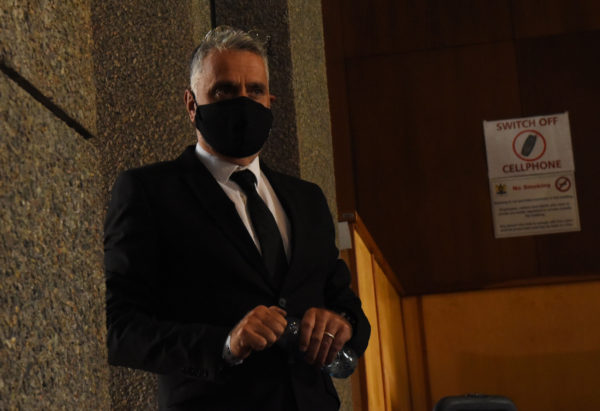 “The earlier method they employed was to corrupt people by paying money to officials. You either had to make something happen or not. That was the standard informal counter the bad guys had. By the time we had
the special compliance unit, the bad guys altered the way they responded to us.

“Typical response was to delay Sars enquiries or ask for extra time in giving information – or sickness.”

Sars investigators then encountered “political names-dropping. Someone would say ‘if you touch me you are going to touch so-and-so. You touch so-and-so, he knows minister so-and-so’.”

It became much more brutal when criminals failed to make headway.

“People being threatened and told ‘if you want your job you better back off’. Somebody would ask for your name and surname because he knows so-and-so. By the mid-2000s, people got threatened, were held hostage, shot at, assaulted and murdered.”

He added: “We even uncovered a plot when they were planning to bomb my office. Illegal drug dealers, people
involved in cash-in-transit heists and organised people in jail for tax evasion did not see it coming,” said Van Loggerenberg.

“They were people who looked at smugglers of illicit goods and drugs – had police officer status. The team was of a paramilitary nature. They would conduct inspections, raids, arrest people and detain goods.”

“The technical investigative units were based at ports of entry. They looked at goods leaving the country as well as where they originated. There were people who looked at smugglers of illegal goods, drugs or cigarettes.

“Ours was about a risk to revenue service officials – life and limb or risk to the evidence.”