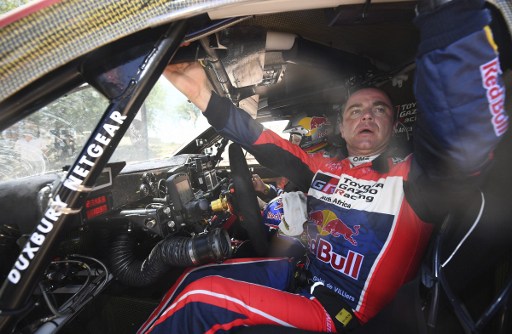 With another solid performance on Tuesday’s second stage, South African driver Giniel de Villiers climbed one place to fourth in the overall rankings at the Dakar Rally.

De Villiers and German co-driver Dirk von Zitzewitz finished fourth in the 275km timed section in Argentina, and they were two minutes, five seconds (2:05) behind overall leader Sebastien Loeb with 10 stages remaining in the gruelling contest.

Al-Attiyah, who recovered from a small engine fire on the opening stage, was 28 seconds off the pace ahead of stage three.

Further back, South African co-driver Rob Howie and Zimbabwean Conrad Rautenbach climbed one position to 14th overall, though they were more than 14 minutes behind the leaders in the car category.

In the bike division, David Thomas also rose one place in the rankings, settling in 43rd position on his Husqvarna, with Australian leader Toby Price taking control of the race up front.

Walter Terblanche stormed through the field, picking off 25 riders in the general rankings. He was in 96th spot, with fellow KTM rider Joey Evans in 106th.

Co-driver Sean Berriman, the only other South African in the race, joined German teammates Mathias Behringer and Stefan Henken as they lifted themselves three positions to 25th in the truck category.

The 780km third stage on Wednesday, including a 364km timed section, will take competitors from Tucuman to San Salvador. 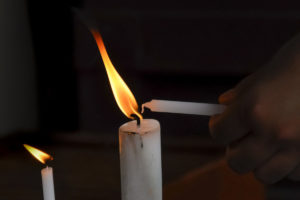 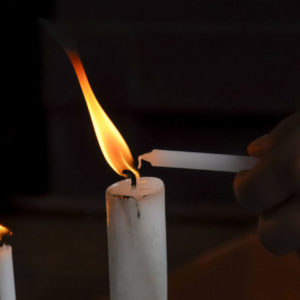 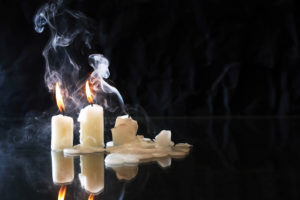 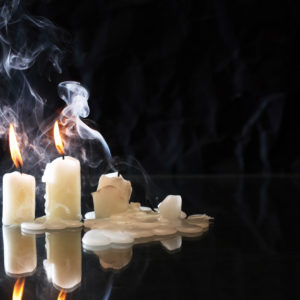