Gary Botha, the Bulls' forwards coach, believes the interpretation of scrum laws led to the side's struggles at Newlands, not the Bok prop. 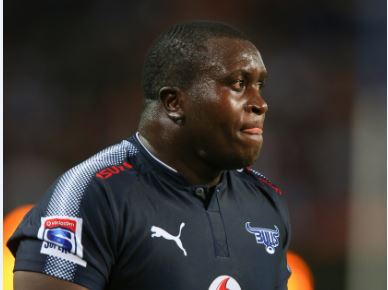 2017 is supposed to be the year where Bulls and Springbok prop Trevor Nyakane finally confirms his rich potential.

Nollis Marais, the Bulls’ head coach, has even stated he’s going to give the versatile 27-year-old the chance to establish himself as a tighthead – Nyakane’s preferred position.

But his season started on a sour note last weekend as he and his front row were smashed by the Stormers at Newlands, especially in the first half.

Nyakane conceded three scrum penalties and was replaced after 53 minutes.

Gary Botha, former Springbok hooker and Bulls’ forwards coach, though defended his bulldozer and rather blames the indifferent interpretation of the laws by referees.

Here’s what Botha had to say.