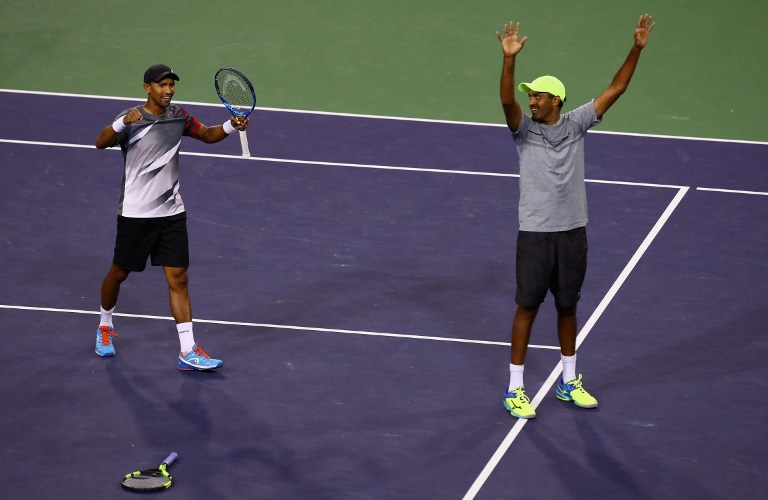 Fighting back from a set down in the final, South African doubles specialist Raven Klaasen earned the second Masters title of his career in the early hours of Sunday morning (SA time) at Indian Wells in California.

Klaasen joined American Rajeev Ram in securing a 6-7 6-4(8) victory over the South African player’s former partner, Marcelo Melo of Brazil, and Lukasz Kubot of Poland in the trophy decider.

In his only previous win at a Masters tournament, the 34-year-old Klaasen had lifted the Shanghai Masters crown with Melo in October 2015.

It was a maiden Masters title for 33-year-old Ram, the Olympic mixed doubles silver medallist.

The duo were set to turn out at the Miami Open starting on Monday, aiming for another Masters crown after reaching the final at the event last year.