Packages of the drug feature the face of none other than the Barcelona superstar, leading to jokes that he's endorsing the dodgy product. 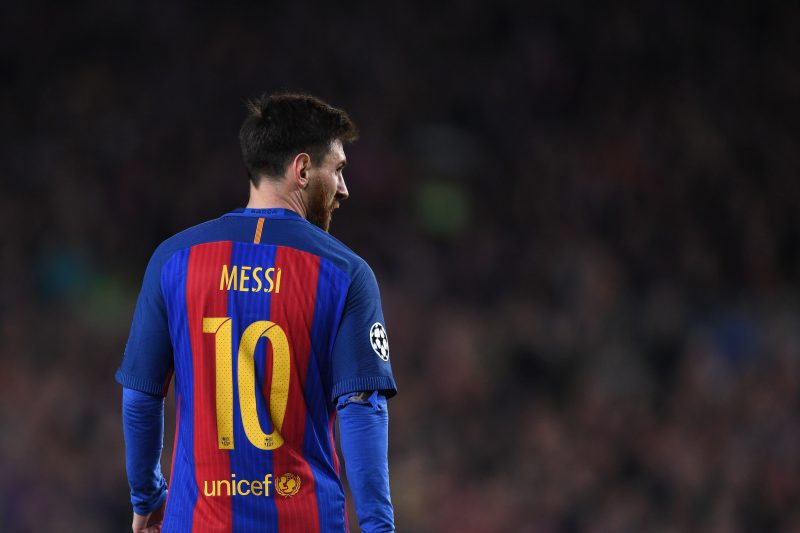 Lionel Messi, through no fault of his own, is "endorsing" a dodgy product. Photo: Michael Regan/Getty Images.

Even Bafana Bafana skipper Itumeleng Khune made headlines with his unauthorised endorsement deal with Danone.

But Messi, arguably soccer’s biggest superstar, has, however, been associated with a far more dodgy product too.

Peruvian police earlier this week seized $85 million (R1.6 billion) worth of cocaine that had the Barcelona play-maker’s portrait as well as his branding on it.

The haul totalled 1.4 kg and 1288 packages and was hidden in a container of frozen fish.