The accused sent a threatening letter to the ailing F1 legend's family but was easily caught by German police. 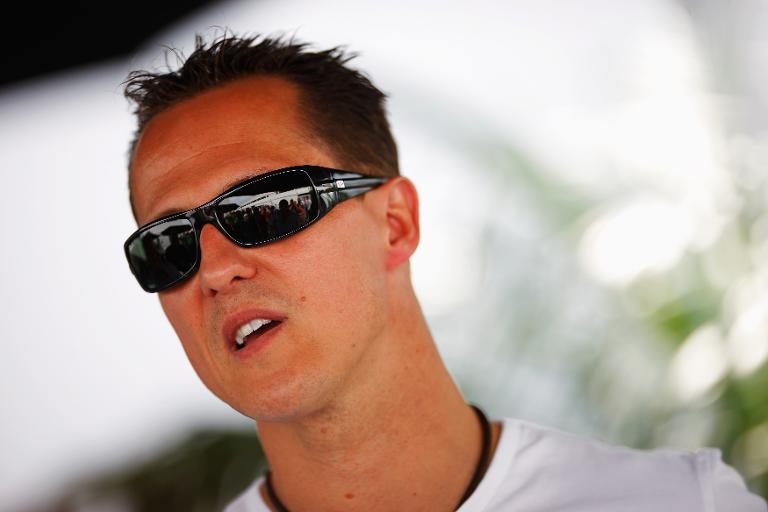 A blackmailer threatened to kill the children of stricken Formula One legend Michael Schumacher unless paid $1 million.

The man, who cannot be named, has been ordered to seek psychiatric help and a German court also handed him a suspended jail sentence, a fine and 50 hours of community service.

“If the money doesn’t reach us by March 31, 2016, your children will be killed in some way. In Formula Four, many accidents occur,” wrote the 25-year-old in a chilling email to Schumacher’s wife in February 2016.

Schumacher’s son Mick, 18, now competes in Formula Three but was racing for a Formula Four team at the time.

His daughter Gina-Maria, 20, has a successful riding career.

Police were easily able to trace the blackmailer after he included his bank details in the email to Schumacher’s wife Corinna.

“To put it cautiously, giving your own bank account details is not sensible,” judge Eberhard Hausch told a court in the city of Reutlingen.

The convicted man’s lawyer said his client “can’t until this day explain why” he acted as he did.

Schumacher, 48, who won seven world titles during his racing career, is recovering at his Swiss home from a serious head injury he suffered in a skiing accident in December 2013.

His family and manager have given no details of his condition.