Gritty Proteas go down fighting Down Under

The drought against Australia continues but, encouragingly, the margins of defeat are becoming smaller and smaller. 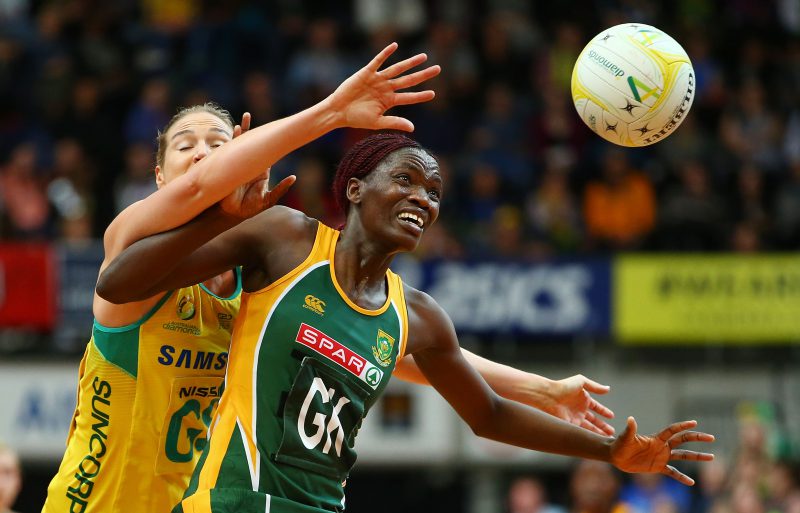 Though they were unable to secure a historic victory, the South African netball team put up a strong fight by delivering another impressive effort in the four-nation Quad Series in Canberra on Wednesday.

Aiming for their first ever win against world champions Australia, the Proteas held the hosts to 27-27 at half-time.

While the Australians drew clear in the third quarter and earned a 58-52 victory, it was the narrowest margin of defeat for the SA women against the world’s top-ranked side, equalling a six-point loss back in 1967.

The Proteas had also gone down 63-56 to New Zealand in their series opener in Brisbane last week, but captain Bongi Msomi was pleased with the progress of the national side against the top two teams in the world.

“We came here to perform and to work well as a team, and I think so far we’ve done that,” Msomi said.

“We’ve taken instructions from the coaches and tried to implement them on court, and it is really working well. We just need to keep consistent and play for 60 minutes.”

While they were satisfied with the results, however, the Proteas were lying bottom of the standings after the opening leg of the Quad Series.

They were set to face England in their next match on Sunday, at the second leg of the campaign in Invercargill, as the series moved on to New Zealand.