Ashleigh Moolman-Pasio's season has come to an early close due to injury for the second year in a row. 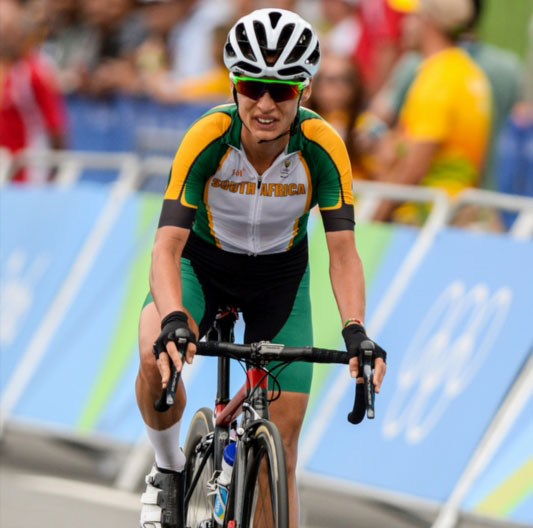 The South African rider confirmed on Sunday she had fractured the sacrum in her lower back after crashing in the women’s road race a day earlier at the UCI Road World Championships in Bergen.

Last year, in October, Moolman-Pasio had been sidelined with a broken hip after coming off her bike in a time trial race in France.

After producing a brave solo fight on Saturday, she was involved in a collision with three other riders with less than 35 kilometres remaining in the 152.8km battle for the elite road race crown.

Though her campaign ended in disappointment at the global championships, Moolman-Pasio had done well earlier in the week to take third place in the team time trial with her Cervelo-Biga trade outfit before grabbing seventh in the individual time trial.