This year's 'down' race will be at a new finish line. 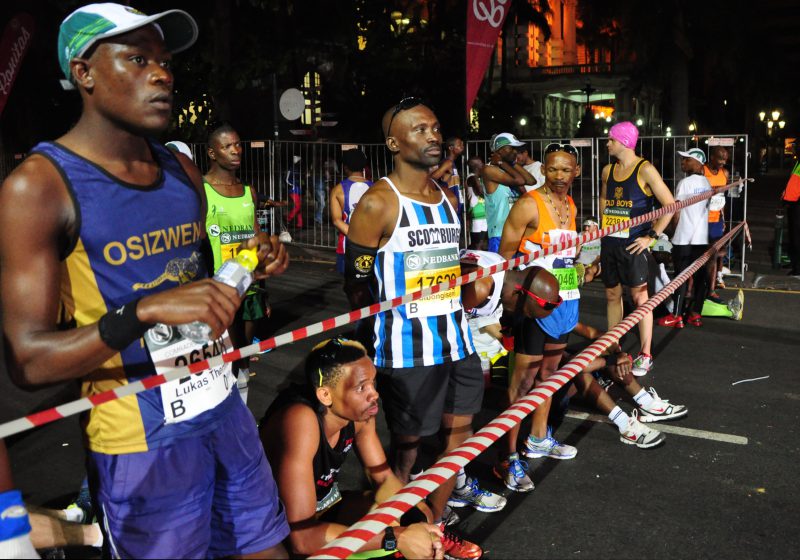 Runners will have to tackle an additional 976 metres at this year’s Comrades Marathon, it was revealed on Friday, with organisers confirming the official distance for the 93rd edition of the annual race in June.

This was nearly a kilometre further than the last ‘down’ run in 2016.

Some adjustments had been made to the course near the start in Pietermaritzburg and near the end in Durban.

However, while the CMA had previously said the section along the N3 highway might be scratched to cater for the new finish, they confirmed participants would run on the freeway and the route would still feature a traditional landmark, Tollgate Bridge.

“We are working closely with all traffic and law enforcement officials to ensure the safety and integrity of the event,” said race director Rowyn James.

“Working with the officials at Moses Mabhida Stadium has been a pleasure and we look forward to ensuring a great race day for both our runners and spectators.”