Stephen Mokoka leads a male contingent that can genuinely aim for a podium finish in Spain next month. 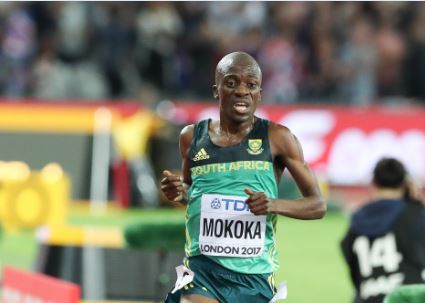 Stephen Mokoka will lead a 10-member national team to the World Half-Marathon Championships in Valencia next month, with a strong men’s contingent expected to target a rare medal.

While South Africa has earned a total of seven podium places in the senior men’s and women’s divisions at the global 21.1km showpiece, it has been 19 years since the country appeared on the medals table.

They would be backed in the men’s race by national cross country champion Precious Mashele and marathon prospect Melikhaya Frans, with the top three finishers counting towards the team competition.

The 23rd edition of the biennial half-marathon spectacle was set to be held in the coastal Spanish city on March 24.