Big time athletics is back in SA and local stars such as Akani Simbine and Caster Semenya have tough competition. 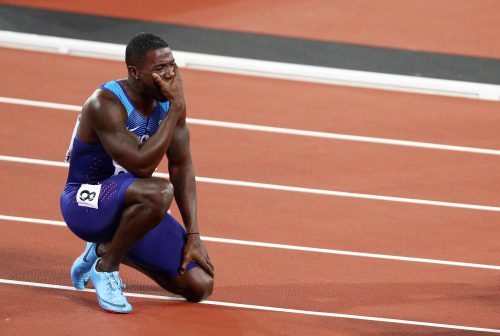 Though a number of South African athletes are expected to deliver standout performances, including the likes of world 800m champion Caster Semenya and Olympic 100m finalist Akani Simbine, they will need to share the spotlight with a powerful international contingent at the inaugural Liquid Telecom Athletix Grand Prix.

With Athletics South Africa securing its first major corporate sponsor in six years, and over R1.3 million in prize money up for grabs, organisers have unveiled an impressive line-up of global and continental stars.

These are some of the foreign athletes who could set the track alight in the three-leg series starting in Roodepoort on Thursday.

As controversial as he is fast, Gatlin might never escape the shadows of the anti-doping controversies which have rocked his career, but his credentials are undeniable.

The world 100m champion might not be at his best at this early stage of the year, and he should face a stiff challenge from some of the country’s top sprinters over the rarely run 150m distance at the second meeting in Pretoria. 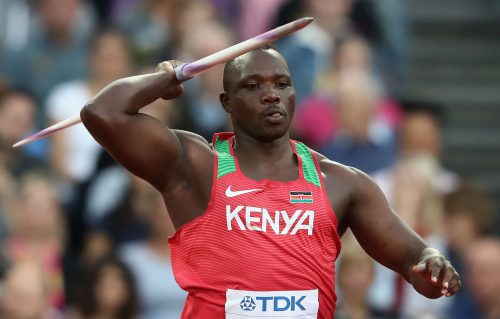 One of Africa’s most accomplished field event athletes, Yego is a former javelin throw world champion who earned the silver medal at the 2016 Rio Olympics.

The continental record holder, he boasts a massive personal best of 92.72m.

Yego is also the reigning Commonwealth Games champion, and he should have it all his own way in his specialist discipline. 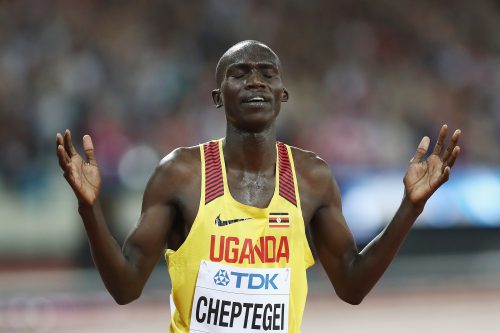 The silver medallist in the 10 000m final at last year’s World Championships in London, Cheptegei returns to SA shores after setting a national all-comers 10km record of 27:29 on the streets of Durban late last year.

Better known for his exploits over longer distances, he has been rather bold in his predictions for the 1 500m race in Roodepoort, and he’ll line up as the favourite. 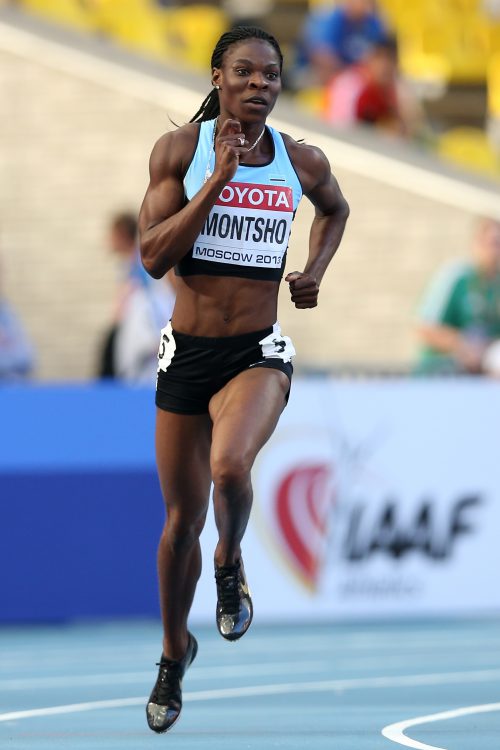 Another controversial athlete who previously served a two-year doping ban, Montsho is past her best, but she will turn out as the firm favourite in the women’s 400m race at the opening leg of the series. A three-time African champion and former Commonwealth Games gold medallist, she won the world title back in 2011, and with a potent combination of speed, strength and experience, she will be difficult to beat. 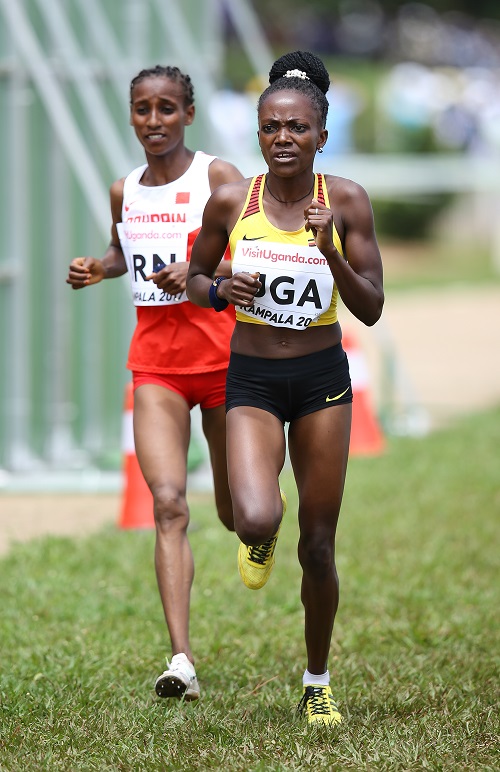 A former world student cross country champion, Nanyondo has focussed on the 800m event for most of her career, and with Semenya giving her specialist distance a miss in the Grand Prix series, the diminutive Ugandan will be the woman to beat over two laps.

Having earned the bronze medal at the 2014 Commonwealth Games in Glasgow, she will look to sharpen up for the Gold Coast showpiece in April.