Wayde is back on track

His 10-month absence since injuring his knee in a touch rugby game has felt more like ages. 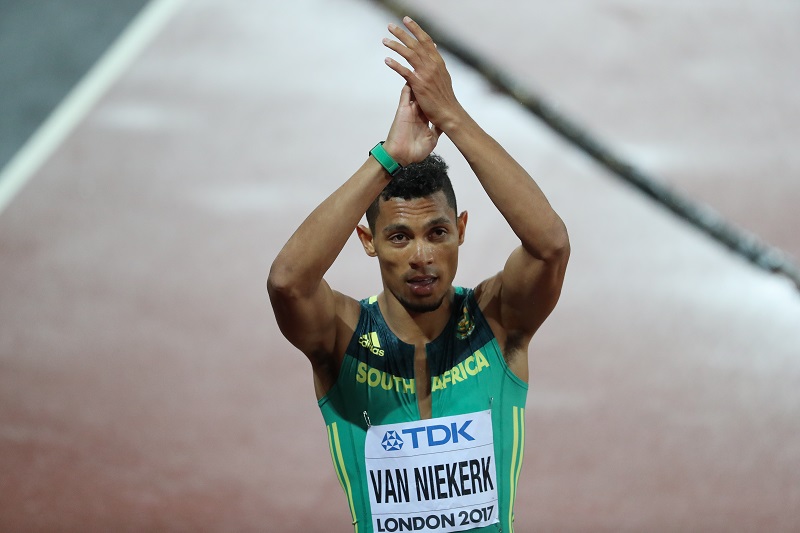 World 400m record holder Wayde van Niekerk has returned to the track after a 10-month hiatus due to a serious knee injury.

The sprinter revealed on social media on Thursday that he had his first training session after a lengthy rehabilitation process.

“Back to the basics. Breakthrough – today was day 1 running again. Pain free and blessed,” Van Niekerk posted on Twitter on Thursday night.

After retaining his global 400m title and charging to a silver medal in the 200m final at the World Championships in London last year, Van Niekerk tore the meniscus and ACL in his right knee while playing a touch rugby match in Cape Town in October.

He underwent successful knee surgery in Colorado, and his management team had previously confirmed that he was expected to race again early next season.

One of the most feared speedsters on the international track and field circuit, the 26-year-old athlete from Bloemfontein won the Olympic 400m title at the 2016 Rio Games in a world record of 43.03 seconds.