The race walker enjoys a memorable day in the Czech Republic, finishing second and recording a personal best. 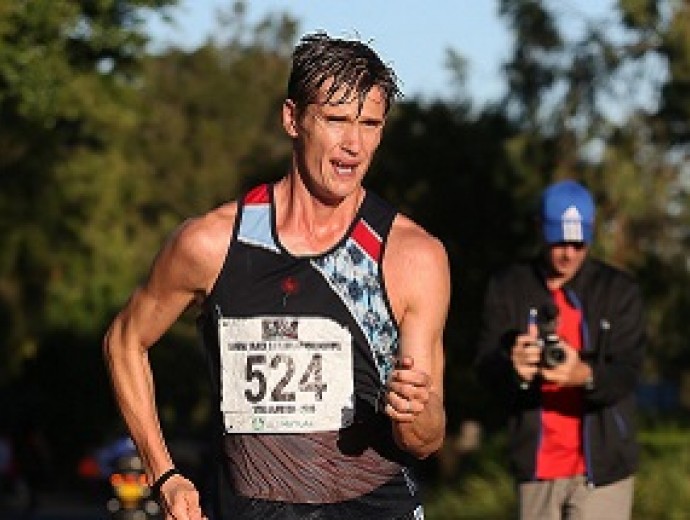 Race walker Wayne Snyman has stuck up his hand well ahead of next year’s Olympic Games, provisionally booking his place in the national team by producing a superb performance in the Czech Republic.

Snyman clocked 1:20:17, finishing second at a 20km race in Podebrady, with the 34-year-old athlete ripping 29 seconds off his personal best which had been set in April 2016.

And while he missed Lebo Shange’s national record by 59 seconds, he dipped under the Olympic qualifying standard of 1:21:00, becoming the third South African athlete to qualify for the Tokyo Games as he joined marathon runners Stephen Mokoka and Desmond Mokgobu in the preliminary SA squad.

Mokoka clocked 2:07:58 in Otsu last month and Mokgobu covered the classic 42.2km distance in 2:10:42 in Beppu in February, with both men going below the men’s marathon qualifying standard of 2:11:30.

The qualifying window for the Games had opened for some disciplines in January, including the race walks, long distance running contests and combined events.

Qualifying in most track and field disciplines, however, was not set to open until next month.