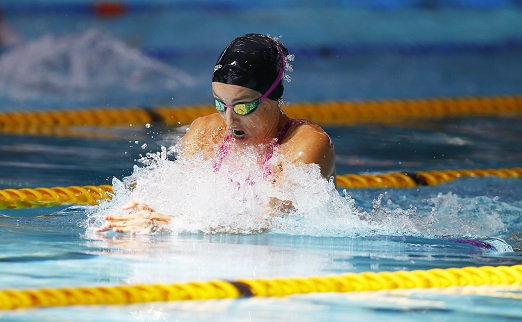 Targeting the nation’s first medal of the showpiece, Tatjana Schoenmaker narrowly missed out on the podium after fading in the second half of the women’s 100m breaststroke final at the World Aquatics Championships in Gwangju on Tuesday.

Schoenmaker touched the wall in sixth position in 1:06.60, completing the race 0.24 outside a place on the podium, with world record holder Lilly King of the United States storming to victory in 1:04.93.

Meanwhile, defending champion Chad le Clos was expected to chase a medal in the men’s 200m butterfly final on Wednesday, after qualifying fifth fastest in the semifinals.

Le Clos, however, would need to find another gear if he hoped to retain his title after clocking 1:55.88 in the penultimate round, nearly three seconds off the pace of Hungarian teenager Kristof Milak.

“I just wanted to make the final and control the first 100m,” said Le Clos, who went out hard before Milak took charge of their heat.

“It’s going to be tough tomorrow because he’s far ahead of everyone, but I’ve come for the fight and I’ve come to race.”