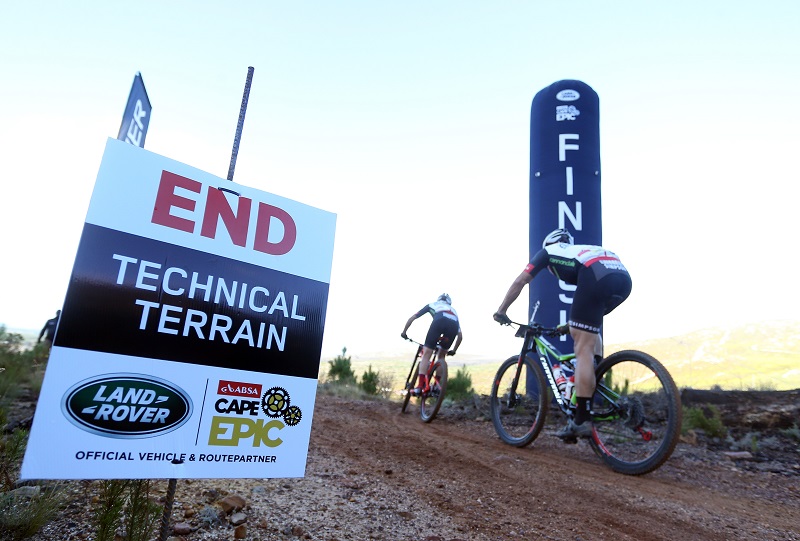 The 2020 edition of one of South Africa’s most popular mass sports events has been scratched, with organisers confirming they have cancelled the Absa Cape Epic on the eve of the annual mountain bike race.

“Out of concern for the health and safety of our riders and other stakeholders, following recent advice received from the Western Cape government, we have no choice but to cancel the 2020 Absa Cape Epic due to the COVID-19 pandemic,” the organisers said in a statement.

The eight-day race was scheduled to start in Cape Town on Sunday, and while they had hoped the event would go ahead as planned, organisers received formal advice from government late on Friday and agreed to call it off.

Since it was launched in 2004, the Cape Epic has become established as one of the toughest and most prestigious mountain bike races on the global circuit.

Limited to 600 teams of two riders each, due to logistical and safety reasons, the race has consistently attracted multiple world and Olympic champions in recent years.

“I have taken this step with a heavy heart, but the health and safety of everybody involved in the event has to be paramount,” said race director Kevin Vermaak.

While South Africa hosts multiple mass participation endurance events every year, the Cape Epic was the first to be called off due to coronavirus fears.

Other events this year remain in doubt, however, as efforts increase to contain the spread of the virus.