According to international regulations, athletes are not permitted to miss more than two tests in a 12-month period. 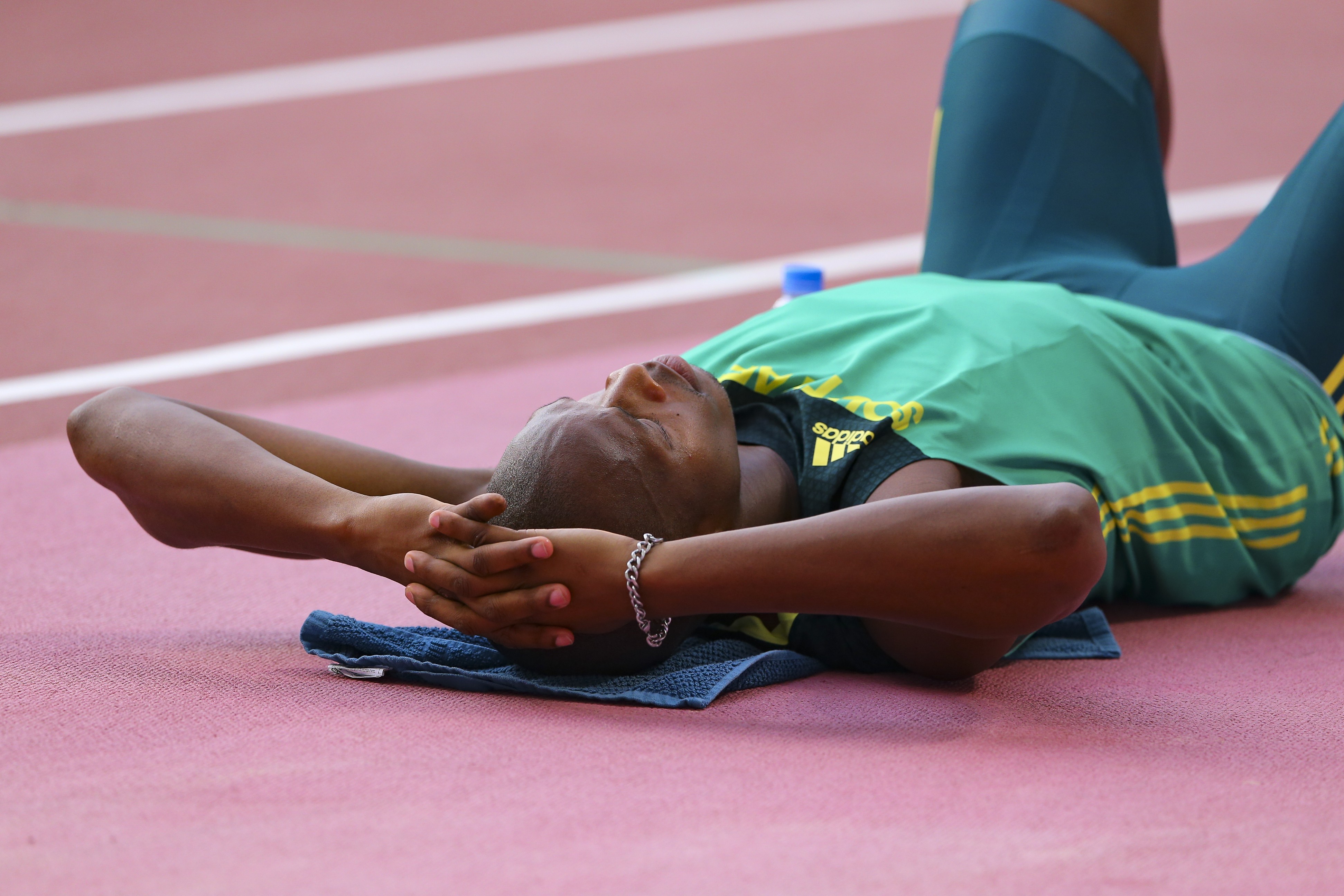 Luvo Manyonga rests on the track during the first round of the men's long jump at the 2019 World Athletics Championships in Doha. Picture: Roger Sedres/Gallo Images

Former long jump world champion Luvo Manyonga has been provisionally suspended from competition and could be facing the second ban of his career after missing three doping tests.

“The AIU has charged Luvo Manyonga of South Africa for whereabouts failures, a violation of the World Athletics anti-doping rules,” the Athletics Integrity Unit (AIU) announced on Friday.

“The long jumper has been provisionally suspended.”

According to international regulations, athletes are not permitted to miss more than two tests in a 12-month period.

The AIU, an independent body that monitors and manages doping cases in global athletics, said Manyonga had been issued with a notice of charge.

The 30-year-old athlete was previously handed an 18-month ban in June 2012 after testing positive for methamphetamine (tik).

Bouncing back from a recreational drug addiction, which was widely publicised, Manyonga returned from his ban to secure the silver medal at the 2016 Rio Olympics, and the following year he won gold at the World Championships in London.

One of the most talented track and field athletes South Africa has produced, Manyonga set the African record of 8.65m in Potchefstroom in April 2017, and he has been tipped as a potential world record breaker.