The French have lost 11 players to positive tests, including eight of the side that recently played in Dublin. 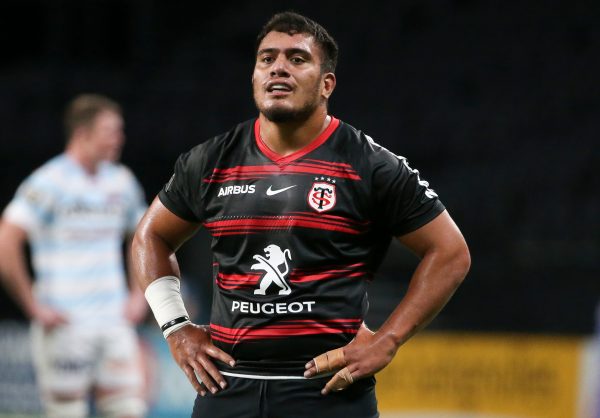 Selevasio Tolofua has been called up to the France squad for their Six Nations match against Scotland. Picture: Getty Images

The Six Nations match between France and Scotland will go ahead this weekend as planned despite an outbreak of coronavirus cases in the home camp, tournament organisers said on Wednesday.

Sunday’s match in Paris was placed in doubt after 15 players and staff including captain Charles Ollivon and coach Fabien Galthie contracted the virus following the February 14 win against Ireland in Dublin.

But after a fresh round of negative test results, France have now been given the go-ahead to host Gregor Townsend’s squad.

“Further to a meeting of the Six Nations testing oversight group this morning to review the latest test results of the French squad, the Six Nations confirm the plans to stage the France v Scotland match as originally scheduled this coming Sunday,” said a Six Nations statement.

“We continue to monitor the situation very closely and are in regular contact with both unions.”

All the positive cases have emerged since France returned from beating Ireland 15-13 to top the championship table and putting them in a strong position to claim their first title since 2010.

Since Galthie and forwards coach William Servat both tested positive, the French have lost 11 players to positive tests, including eight of the side that played in Dublin.

Apart from Ollivon, they will be without star scrum-half Antoine Dupont and fellow backs Arthur Vincent, Gabin Villiere and Brice Dulin as well as the entire front row of Cyril Baille, Julien Marchand and Mohamed Haouas.

Hooker Peato Mauvaka and locks Romain Taofifenua and Baptiste Pesenti have also been ruled out.

The French subsequently called up Toulouse back row forward Selevasio Tolofua to join the squad, after showing two negative tests. His only previous Test came in the Autumn Nations Cup final against England at Twickenham in December.

The France squad resumed full training on Wednesday, joined by 10 players from the Under-20 national team “whose serological tests attest to immunity to Covid-19”, said the FFR.

“These players carried out the two negative RT-PCR tests before joining the France group, and will be subjected to daily PCR tests like the rest of the group.”

Scotland will be relieved the match goes ahead.

On Tuesday centre Chris Harris said he would be “devastated” at the prospect of it being postponed by a week and he was recalled for club duty.

Harris was among more than 10 Scotland players who were set to miss the Paris clash if it had been held over.

Before the win over Ireland, the French beat Italy 50-10 in Rome and lead Wales, the only other side to win both matches, on points difference at the top of the Six Nations table. 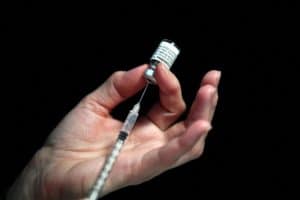 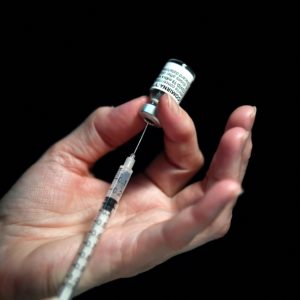 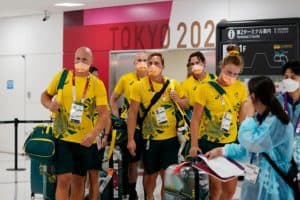 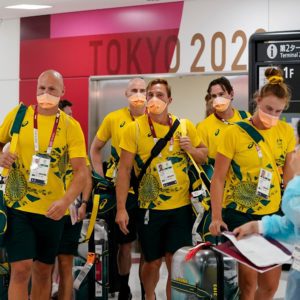