"We have done the hard work and deserve to be there." 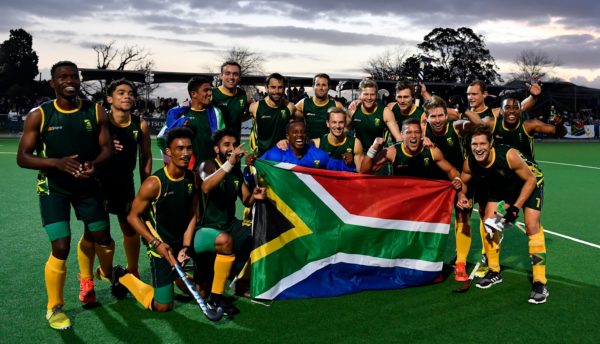 Facing an uncertain climate ahead of the rescheduled Olympic Games, the SA men’s hockey team has called on public support in an attempt to raise R3.5 million to compete at the showpiece.

While the national men’s and women’s sides qualified for the Games by winning the African qualifying tournaments held in Stellenbosch in 2019, their appearances at the multi-sport spectacle were likely to depend on self-funded programmes.

Though it had previously refused to select teams which qualified via continental events, the SA Sports Confederation and Olympic Committee (Sascoc) had given them a provisional green light for Tokyo.

It seemed likely, however, that the umbrella body would offer financial support only to athletes and teams which qualified via the most stringent international standards.

With the backing of Matchkit.co, it was announced on Thursday that the men’s squad would go in search of R3.5 million in order to prepare and compete at the Games.

The women’s side had also previously launched a crowd funding campaign. 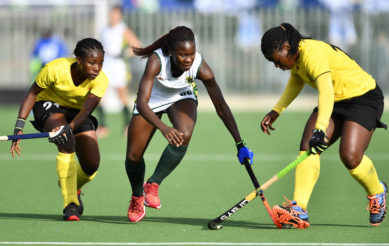 Onthatile Zulu in action for the national women’s team against Ghana at the African qualifying tournament for the Tokyo Olympics. Picture: Gallo Images

While the SA men’s and women’s squads have each competed at four editions of the Olympics since 1996, neither side has ever managed to finish in the top eight.

According to Ewing, however, the men’s squad (ranked 14th in the world) hoped to sharpen up by competing in some international tournaments in the build-up to the Tokyo Games.

“Getting to the Olympics is a dream come true, especially considering how difficult it is to qualify,” he said.

“We have done the hard work and deserve to be there, so it would be heart-breaking if we are unable to go.”