“In my view, it has again become a sporting organisation of haves and have-nots," said Tommy Bedford. 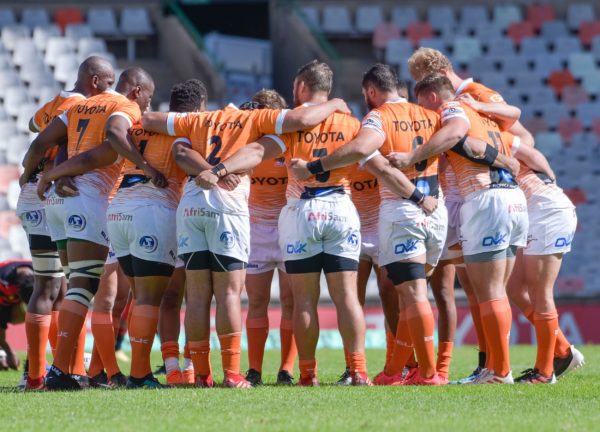 The Cheetahs are among the 'have-nots' in SA Rugby after being overlooked to play in the Rainbow Cup SA competition. Picture: Gallo Images

Former Springbok and Sharks captain Tommy Bedford has written an open letter to the President of SA Rugby Mark Alexander questioning the favouritism of the top four local teams.

Known to be outspoken in his playing days, the often controversial Bedford, who resides in London, has asked whether it is not perhaps time for SA Rugby to share their long-term strategy and vision for South African rugby?

“Without that, their decisions and the way they seem to be managing rugby suggests they are possibly bowing to short-term, commercial pressures from the “haves” – the Bulls, Lions, Sharks, Stormers,” said Bedford. 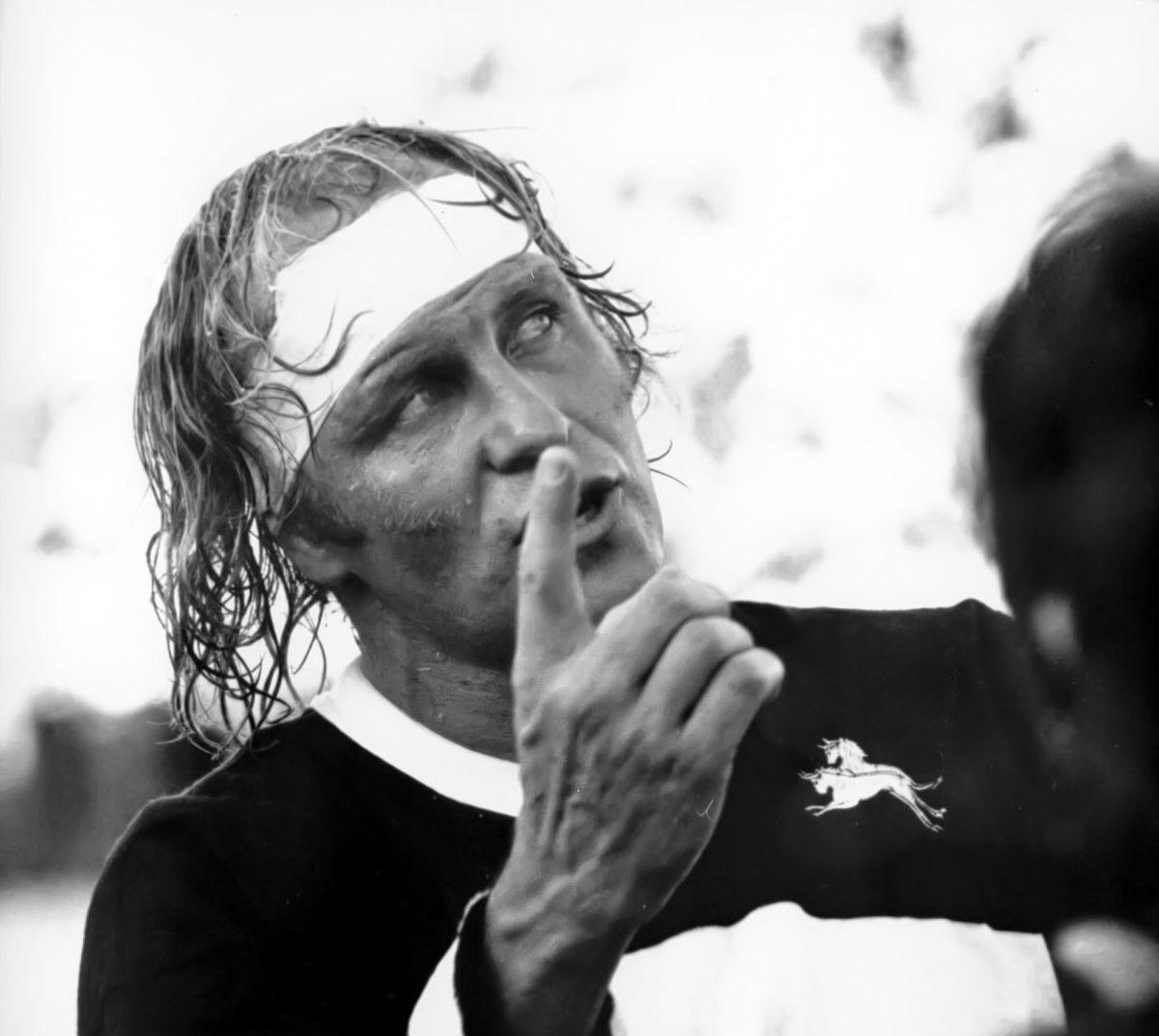 “And probably SuperSport too, at the expense of the “have-nots” – the smaller unions and franchises and in the long-term this surely cannot be for the good of the game,” he said.

Bedford said it may cause lasting damage to South African rugby. “As this (money) is what is driving the game now I do fear for our rugby’s future,” he said.

“I trust you (Alexander) will not take umbrage to this letter.”

Bedford said he would not normally have written a letter of this type had he not become increasingly concerned about the unfairness emanating from SA Rugby.

“In my view, it has again become a sporting organisation of haves and have-nots.

Bedford said rugby has remained in his blood since he first kicked an eight-panel oval leather ball around the dirt and dubbeltjie-strewn rugby field of Dealesville as a six-year old.

“My Free State roots are deep, but my appeal is for all the have-not unions and franchises to be treated fairly.”

Bedford said what he saw happening to South African rugby – viewed from the broader UK and EU perspective – is that SA Rugby are operating a class system in the game.

“I would have thought that this sort of thing went away in 1992 when the two major (plus two minor) racially-distanced administrative rugby bodies finally got together to form the organisation that is now SA Rugby.

“The modus operandi of the present-day SA Rugby seems, in some way, almost worse than the racial divisions within SA rugby during apartheid and does need caring about.”

“So where does this leave us, Mr President?” Bedford concluded.