Jake White says he fears the worst for veteran Springbok Gio Aplon who hobbled off the field just 25 minutes into his first start for the side. 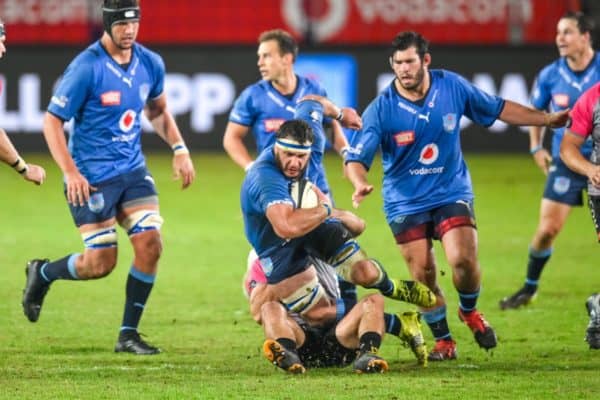 Bulls captain Marcell Coetzee gains some ground for his team in their Currie Cup match against the Pumas. Picture: Christiaan Kotze/Gallo Images

Following their disappointment in the Rainbow Cup final, Bulls coach Jake White has had to carefully manage not only his players’ morale but also their bodies, with the team getting over the first of two Currie Cup hurdles in six days with their tight 32-27 win over the tricky Pumas in Pretoria at the weekend.

White said he knew his team were always going to be severely tested by the Pumas, who were fired up after not being involved in the Rainbow Cup and starting the Currie Cup with a bonus-point hammering of the Lions.

The Bulls, on the other hand, are tired, according to their coach, and they now have to travel to Bloemfontein to take on the Free State Cheetahs on Wednesday.

“Considering we had to fly home this week from Italy, it was long travel and we are tired, and I expected the team to be a bit flat,” White admitted.

“But we played really nicely, we kept the ball and built some phases. I would have liked it to have been easier after leading 25-10, but you can never underestimate the Pumas. They are a good side with lots of time to prepare for this match.

“So I am very happy to get five points but the guys had to dig deep.”

While the Bulls’ doctors had not yet examined Gio Aplon, White said he feared the worst for the veteran Springbok who hobbled off the field just 25 minutes into his first start for the side. 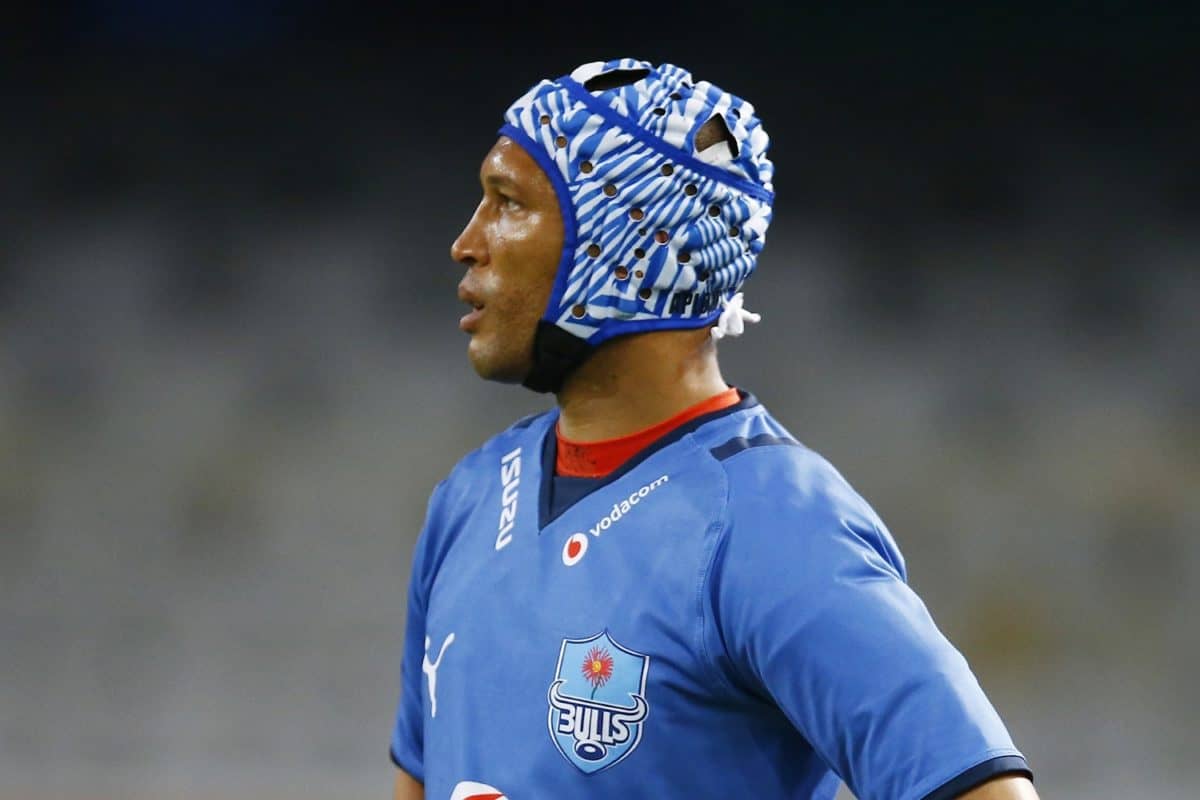 Gio Aplon picked up an injury during the Currie Cup match between the Bulls and the Pumas. Picture: Steve Haag/Gallo Images

“Gio really wanted to be a part of the team and it’s really unfortunate what happened,” White said.

“But we are playing so much rugby, week after week, and there are no easy fixtures in South Africa so the attrition rate is big.

“Gio was always here to help as a senior player because our backline is very young and we needed someone older and wiser. He knew the risk but he wanted to be part of it.

“He’s a fantastic person and a wonderful rugby player – he should have played 100 times for the Springboks – and you don’t want it to eventually end like that, but his chances are slim because he’s done his knee again and it’s the same knee.”