Nare hopes to run under 2:25:00 when she makes her marathon debut in Barcelona in November. She can’t speak any local languages, and Covid restrictions have prevented her from spending much time in the country, but Ethiopian athlete Tadu Nare has become a familiar face on the South African road running circuit as she prepares to launch a promising international career.

Having won the first three legs of the Spar Grand Prix 10km series, Nare charged to another impressive victory at the fourth of six races in Centurion on Friday.

Hardly affected by the high altitude, the undulating course and its sharp turns, 20-year-old Nare crossed the finish line in 32:56, well clear of Glenrose Xaba who put up a fight in the early stages but ultimately settled for second place in 33:42.

“I’m training for my first marathon (in Barcelona in November) so I did a 35km training run a week ago and I couldn’t run as hard today as I usually would,” said Nare, speaking through a translator.

Though she could not stay in the country for more than five days at a time, due to visa constraints, Nare confirmed she would be back for the last two legs of the Grand Prix series in Johannesburg and Gqeberha.

After displaying good form this year, she said she hoped to run under 2:25:00 on her 42km debut in Barcelona, and Steyn felt she had tremendous potential, along with 26-year-old Xaba who had not yet competed over the marathon distance.

“Both of them (Nare and Xaba) are special athletes,” said Steyn, who finished 15th in the marathon at the Tokyo Olympics last month.

“Tadu is young and she has a lot of talent. She’s going to go from strength to strength. She gives us a challenge as South Africans, and we know we can’t just show up and have it all our own way.” 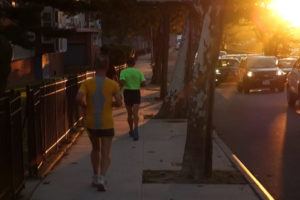 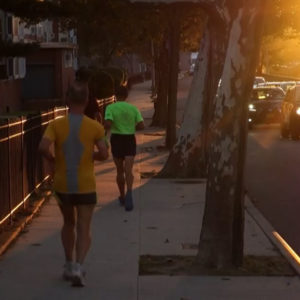