No name brands get chance to shine for Proteas in T20 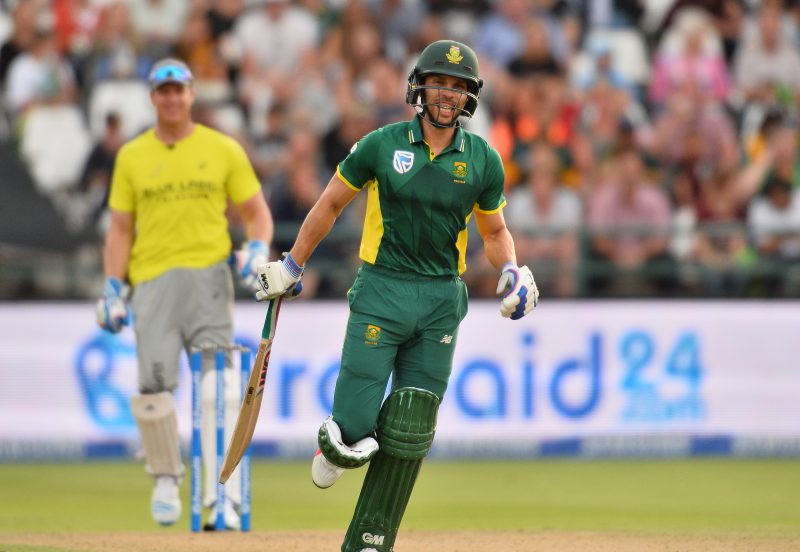 Farhaan Behardien is a captain ... at 33! Photo: Ashley Vlotman/Gallo Images.

Next week’s three-match T20 series against Sri Lanka clearly isn’t much of a priority for the Proteas.

That is clear after the national selectors announced a group looking distinctly like a B-side.

Farhaan Behardien will captain a side featuring six newbies.

Also read: Turns out there is some rest for the wicked Kagiso Rabada

Nonetheless, it is notable that a few of the franchise players that starred in this season’s domestic T20 series have been rewarded.

Jon-Jon Smuts, a reliable stalwart of the Warriors, scored the most runs in this season’s campaign and will fancy his chances of opening the batting against the Islanders.

Theunis de Bruyn, the back-up batsman in the Test squad, is seen as a long-term star in all formats while the lanky Lungi Ngidi, a 19-year-old quick from the Titans, is given a surprising call-up.

Excitement will also surround the return of Andile Phehlukwayo, who started international cricket with a bang after winning the Man-of-the-Series award in the ODI series against Australia last year.

Dane Paterson, fast bowler from the Cobras, and the Highveld Lions keeper Mangaliso Mosehle have also been included.

“We have decided to rest some of our key senior players for this series,” said selection convener, Linda Zondi.

“This is the last chance we have to do this as the ODI series that follows is an important part of our build-up to the ICC Champions Trophy Tournament in England in the middle of the year.

“Those senior players who are involved in the Indian Premier League will be playing non-stop from now until the end of August with the tours coming up to New Zealand and England in addition to the ICC event.”

He also mentioned that the experienced duo of Morne Morkel and AB de Villiers could feature in the third and final game.