They are also prohibited from engaging with any of their colleagues until the investigation is complete. 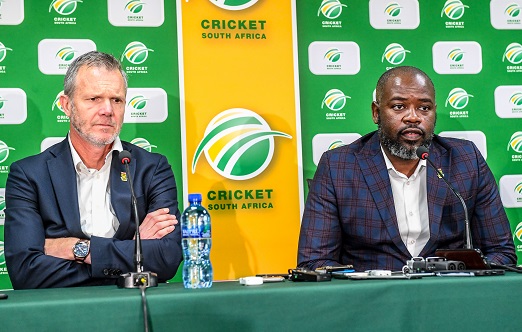 In a startling turn of events, all three officials have been barred from CSA headquarters in Johannesburg and from engaging with any of their colleagues until the investigation is complete.

Van Zyl, 58, had been serving as CSA’s acting Director of Cricket and was in India with the Proteas as they lost their recent Test series 3-0 to India. Just last week he had told Sport24 of his intentions to apply for the job full-time.

The issue centres around last year’s Mzansi Super League (MSL) and an agreement between CSA and the South African Cricketers Association (Saca).

Saca had issued a dispute with CSA, claiming the organisation owed the South African Professional Cricketers Trust R2.5 million dating back to a commercial agreement around player rights that was signed in November 2018.

These suspensions, CSA say, are a direct result of that dispute.

“We want to get to the bottom of this as soon as possible,” he said.

“Our actions here were important because we have a duty to clean up the organisation.

“The players are our priority and we cannot have a situation where they are not getting paid. They are the ones that translate to bums on seats … so we have to look after them.”

Mthembu added that the investigation would not stop at the officials who have been suspended and that it would go deeper in an attempt to uncover exactly how the dispute came about.

Sport24 also understands that the initial commercial agreement last November was signed off by CSA CEO Thabang Moroe himself.

Under the new CSA structure that was unveiled earlier in the year, Moroe is now in a position where he can take key decisions without board approval.

Mthembu, though, insists that no decision as big as this would be made without the board’s input.

Since the suspensions, CSA has agreed to pay over the R2.5 million to the Players Trust, but that is unlikely to mend the strained relationship with Saca, who are in the process of taking CSA to court to try and prevent a proposed domestic restructure that would see the current six-strong franchise system scrapped and the domestic game extended to 12 provincial sides.

Saca CEO Tony Irish has raised concerns over CSA’s conduct throughout the court procedure, accusing them of sidestepping and delaying the process.

That matter, in Saca’s eyes, is far more serious than the R2.5 million that has seen Van Zyl, Eksteen and Appiah (Chief Operating Officer) suspended.

Saca are set to release a statement on the matter either later on Wednesday or on Thursday, but they are understood to be unhappy with CSA’s position.

Sport24 contacted both Van Zyl and Eksteen, who had been serving as Head: Sales and Sponsor Relations Management, but they declined to comment. 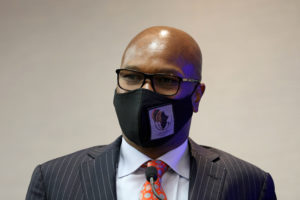 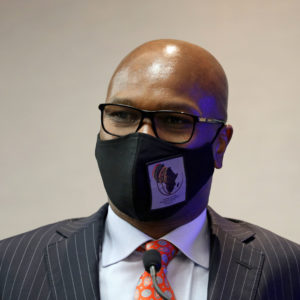 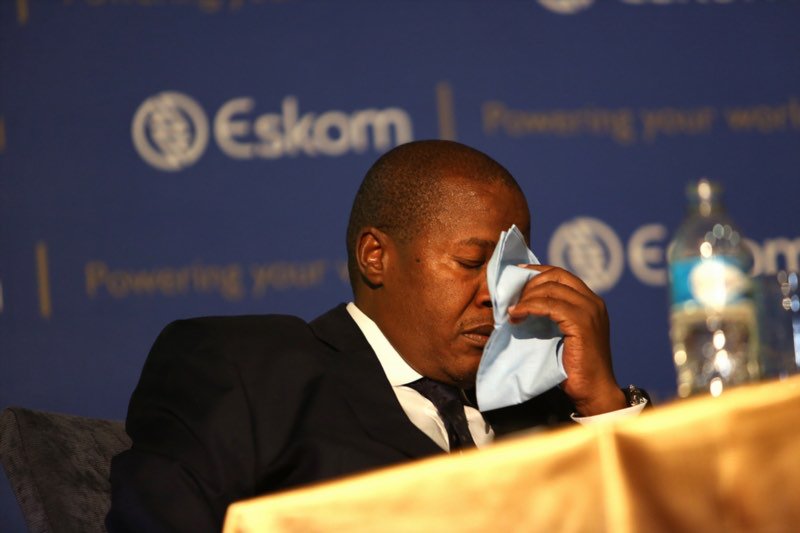