The beleaguered local T20 tournament has been stung by poor attendance to date, but at least Boland Park's weekend showdown was festive. Throughout the first edition of the  Mzansi Super League (MSL)  in 2018,  Cricket South Africa (CSA) made a point of releasing the exact attendance figures after every match.

There has been very little to celebrate for CSA this year when it comes to the product they have dubbed ‘MSL 2.0’, with dismal attendance figures suggesting a significant step backwards from last year.

This tournament, remember, has been identified as the primary vehicle that will help CSA alleviate its R600 million-plus debt.

The absence of a lucrative broadcast deal and a title sponsor, however, make it very difficult to see how the MSL can evolve into a CSA cash cow while the crowd problem has only amplified concerns over the future sustainability of the tournament.

On Sunday, though, in Match 10 of MSL 2.0, CSA were finally given something to smile about when the  Paarl Rocks hosted the Tshwane Spartans at Boland Park in front of  5 500  spectators.

On the surface, that doesn’t seem like a number worth celebrating, but it was easily the biggest crowd of the tournament so far.

With the weather in the region generally always good around this time of year, the match was played in a picturesque setting and the atmosphere at the ground, by all accounts, was superb and exactly what CSA are trying to create with the MSL.

The capacity at Boland Park during the MSL is only 6 500, so 5 500 is close to full and that helps create an atmosphere.

Even more important, though, was the standard of cricket on offer in what was billed a Faf du Plessis (Rocks) v AB de Villiers (Spartans) showdown.

Neither of those two players fired on the day, but there were some seriously impressive performances in what ended up being an enthralling contest from start to finish as the Spartans chased down the Rocks’ target of 185. 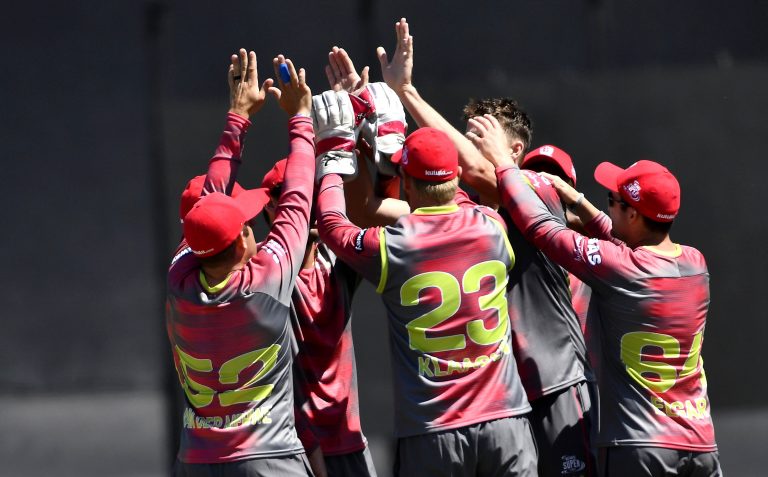 Both sides were littered with Proteas, and it reflected in the quality.

The crowd at Boland Park is hardly the start of an MSL revolution, but it did at least provide a glimmer of hope for a product that is severely under threat.

“It’s great for us that the people are hungry for cricket here. I think the reason for it is that they don’t get a lot of cricket here,” Du Plessis said after the match.

“They’re very passionate fans and you have to give credit to the people at Boland Cricket.

“They have put in some serious work behind the scenes to go to the schools and the people and make them aware of what is happening.”

“It is disappointing when you look around the country. There are not a lot of supporters,” he said.

“We’ve got to make sure everyone puts in the time and effort to market this tournament as much as possible.

“It’s really important for cricket in South Africa that this tournament succeeds, so we need to do whatever we can do to get the fans in.”

The next match in the MSL takes place on Wednesday when the Nelson Mandela Bay Giants host the Cape Town Blitz in Port Elizabeth. 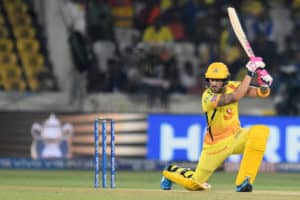 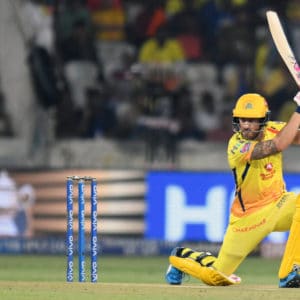 IPL review: Five SA players who impressed in the T20 competition
6 days ago
6 days ago
PREMIUM!

IPL review: Five SA players who impressed in the T20 competition
6 days ago
6 days ago
PREMIUM!