“We started two years ago as a technical team and we knew we had the tools, but we needed more consistency." 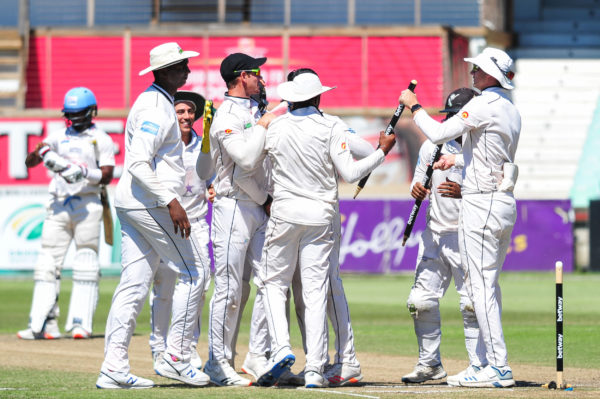 When Imraan Khan said on 1 October last year, while they were still waiting for clarity on when the new season would begin, that “the culture and the environment is strong at the moment” in the Dolphins’ camp, there would have been many who just brushed the comments aside as typical pre-season talk from a coach.

But now that the Dolphins have pulled off an incredible triumph in the four-day competition – not just in the final but with their back-to-back away wins to host it – to add to their shared Momentum One-Day Cup title and their place in the T20 final, it is clear that Khan was dead right: something special has been brewing at Kingsmead.

How else did they manage to win the final outright with two days lost to rain, humbling the Titans, the dominant side in franchise history, by skittling them for a record low of 53 in their firsts innings?

“It’s been a fantastic performance, a bit unexpected, to be honest. But that’s been a feature of the team this season, they continuously fight,” Khan told The Citizen on Tuesday.

“After the disappointment of the game being abandoned in Pretoria due to Covid, we fought back to share the One-Day Cup and then after losing the T20 final, we notched back-to-back away victories in the four-dayers, which was a special effort.

“We started two years ago as a technical team and we knew we had the tools, but we needed more consistency. We found a brand of cricket with our experienced bowlers being our spinners, and we stuck by it, everyone bought into it and we had a strong environment. The team does not rely on one or two individuals, it was a collective effort.”

The adoption of a new provincial-based system in domestic cricket spells the end of the Dolphins franchise just as they were becoming a dominant force, and there has already been one casualty with all-rounder Senuran Muthusamy, one of the stars of the final, throwing in his lot with newly-promoted North-West.

But Khan is confident Kingsmead will remain a fortress for the KZN Coastal side.

“We’ve managed to retain pretty much all our players, although Robbie Frylinck retiring is a big blow to our white-ball side and Senuran is unfortunately leaving us,” Khan said.

“We tend to back our spinners because conditions at Kingsmead have slowed down and we have a very young pace attack but it has a lot of potential. We’ve also had to do a lot of work on our batting so we can play our own conditions well. We have batted well because we spend a lot of time on the very specific skills needed here.” 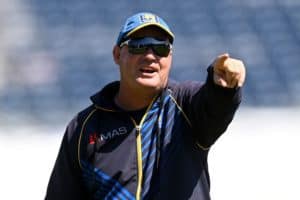 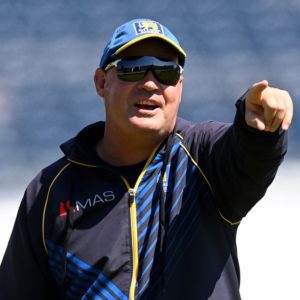