The former Proteas captain was one of the world's most entertaining batsmen. 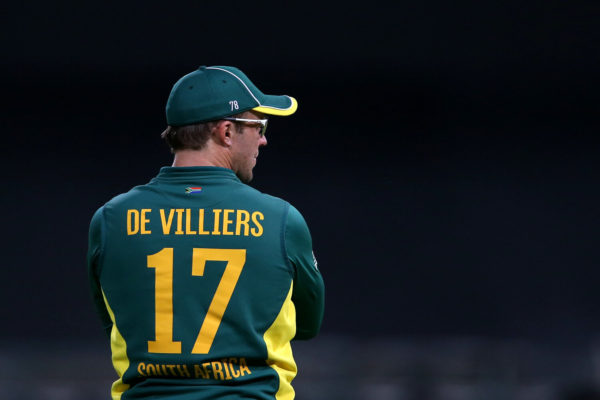 The 37-year-old, who played T20, ODI and Test cricket for South Africa, made the announcement on social media on Friday.

De Villiers said, “It has been an incredible journey … ever since the backyard matches with my brothers.”

De Villiers retired from international cricket a few years ago, and in recent times only played T20 cricket, in various leagues around the world. Despite calls from the public that he should be part of the Proteas team that played at the recent T20 World Cup, De Villiers was overlooked.

Indian Premier League team, Royal Challengers Bangalore, for whom De Villiers played, said it was the “end of an era” and called the batsman a “legend”.