The tournament will again be co-sanctioned by the European Tour and be played in early December. 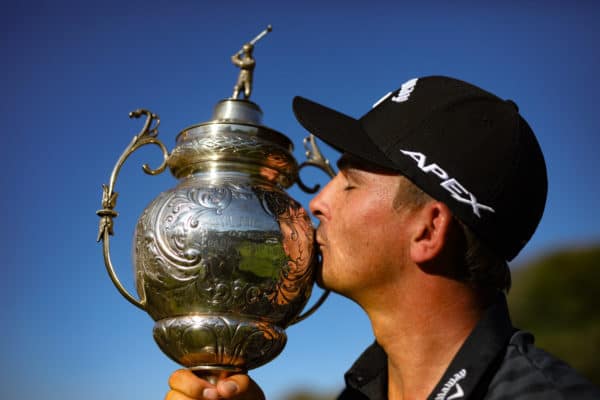 The South African Open Championship will return to the Gary Player Country Club at Sun City from 2-5 December this year with a prize fund of US$1.5 million and with Christiaan Bezuidenhout back to defend his title.

Bezuidenhout, fresh from securing his PGA Tour card, will be joined at Sun City by, among others, fellow PGA Tour campaigner Dylan Frittelli.

The field will also include European Tour champions Dean Burmester, Justin Harding and George Coetzee, while there is expectation of support from more of South Africa’s leading international professionals.

The ongoing COVID-19 restrictions mean the Nedbank Golf Challenge can again not be played this year, and with Nedbank and Sun International agreeing to continue their support of the South African Open.

The tournament will continue to abide by all South African government health protocols concerning COVID-19 and comply with any future government announcements concerning this.

Bezuidenhout won by five shots in 2020, finishing on 18-under-par. Jamie Donaldson was second on 13-under-par, with Frittelli third on 11-under-par. 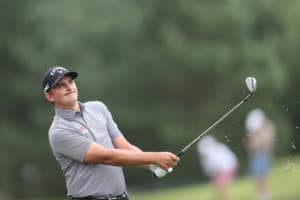 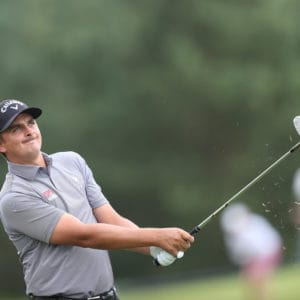 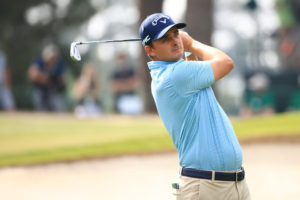 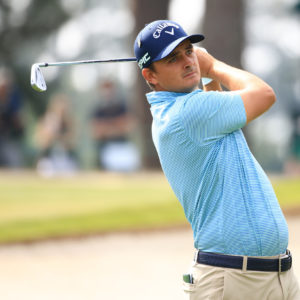 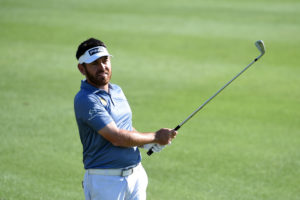