The former Bok winger has been in the wilderness due to a heart condition but doubts over its severity lead the Bulls to take a chance. 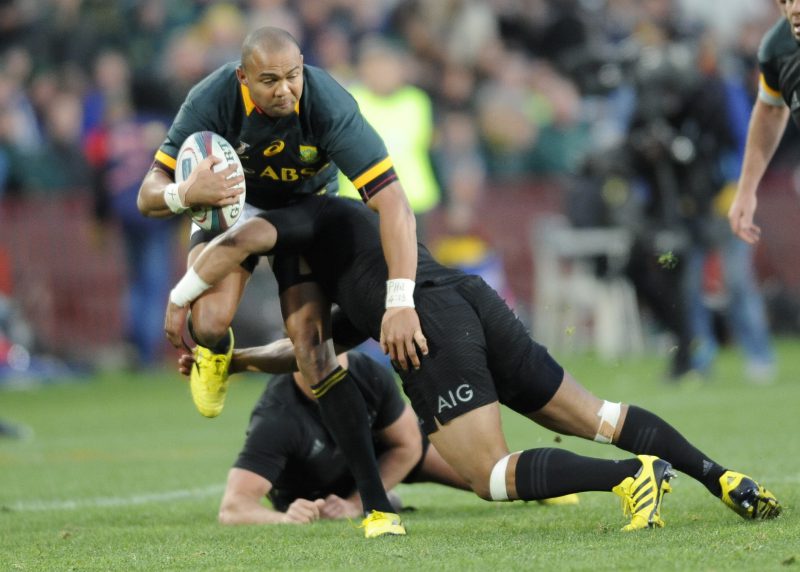 A potentially shrewd piece of business or a waste of time?

The Pretoria-based franchise on Thursday confirmed the 28-year-old, who played 12 Tests under Heyneke Meyer in 2014 and 2015, will pop up at Loftus for “medical and fitness training”.

What that actually means is that Hendricks needs to prove he’s healthy enough to play top-level rugby again.

He has been in the wilderness for about 18 months after being diagnosed with a severe heart condition.

But the determined Hendricks got a second opinion that actually cleared him, convincing French giants Toulon to take him on trail.

Springbok veterans Duane Vermeulen and Bryan Habana are on the club’s payroll.

However, Toulon eventually declined as doubts over his health persisted.

“We understand the potential health issues and risks and have asked a number of leading specialist in their field to give us their assessments,” said Xander Janse van Rensburg, the Bulls’ high performance manager.

“Player welfare has always been a non-negotiable priority in the Bulls set-up and will always be seen more important than short term results. We are confident though that Cornal will be cleared and will join us.”

Should that happen, the Bulls could probably come away with a bargain contract as Hendricks’ market value definitely won’t be as high in previous years.

Hendricks’ experience could also be valuable to Nollis Marais’ team.

Jamba Ulengo en Travis Ismaiel are an established, first-choice pair on the wings but the Bulls lack wisdom in that department otherwise.