The Springbok flanker had expressed his desire to be a leader and will have Eben Etzebeth as his deputy for the Super Rugby campaign. 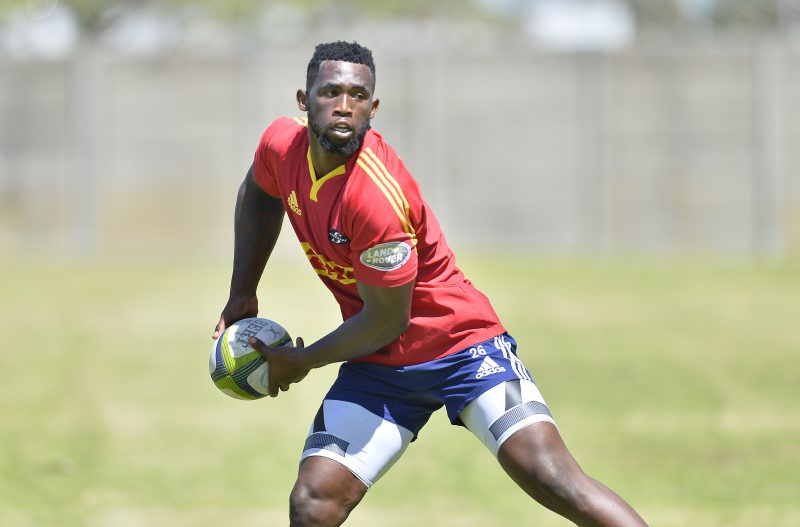 Siya Kolisi will be the Stormers' skipper in 2017. Photo: Ashley Vlotman/Gallo Images.

South African rugby’s gradual if slow transformation efforts received a boost on Tuesday after Siya Kolisi was confirmed as the Stormers’ captain for the Super Rugby season.

Speculation had been rife that the 25-year-old Springbok flanker wouldSiya  be handed the role.

There certainly can’t be any complaints about Kolisi’s commitment to the franchise as he’s been at Newlands since arriving as a junior in 2010.

He had also previously admitted he’d gladly taken on the responsibility if it were to be handed to him.

“There have been some great players who have led the Stormers out at Newlands, so for me to be among them is both a great privilege and a great responsibility,” said Kolisi.

He’ll be assisted by Bok teammate Eben Etzebeth, who’s already amassed 76 Super Rugby caps and has been groomed into a senior player the last two seasons.

“With the support of Eben and the rest of the senior players in the squad I am confident that we can create something special that our fans can be proud of,” said Etzebeth.

2017 will see a more traditional structure.

“We have developed a number of strong leaders in this group, so Siya will certainly not be shouldering the responsibility on his own, but we felt it important to appoint someone who the team can rally around,” said Fleck.

“Although still quite young, Siya is already an experienced player who has matured both on and off the field and is one of the most popular and respected players in our squad.”

The Stormers begin their campaign on Saturday at home to the Bulls.