Why the Bulls hit the jackpot with, well, ‘Jackpot’

Jacques Potgieter was once known as a one-trick pony. Now the former Bok flanker is one of the more valuable players in local rugby. 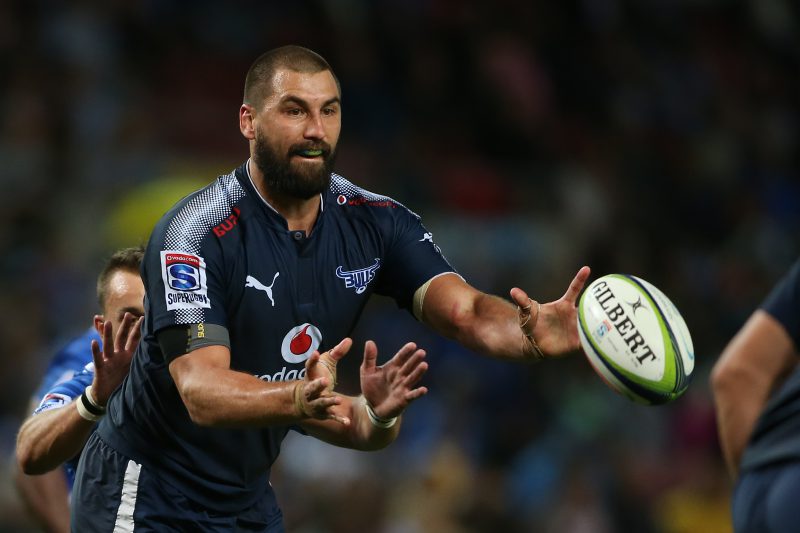 When the 30-year-old utility forward returned home – first via the Sharks and now the Bulls – eyebrows were raised.

This is, after all, the one-trick pony that many felt flanker-rich South Africa didn’t need and could fairly easily be let go.

But then the Wallabies coach Michael Cheika took a punt on the man nicknamed “Jackpot” at the Waratahs and transformed him into a skillful, versatile loose-forward.

And now the Bulls are reaping the benefits.

Potgieter is the ideal senior man in a compromised local system.

He’s experienced without having the type of market value that makes him unaffordable.

“We can’t deny South Africa’s exodus of players and it’s not going to get better until things out of our control like the exchange rate changes. That’s why its such a bonus to have a guy like Jacques in our system again.”

Potgieter’s value has been shown as early as last weekend’s 24-37 loss to the Stormers.

It’s in losing causes where some players show their true worth.

Potgieter defended superbly, making 14 tackles of which four were dominant  – meaning his opponents were on the back foot after the tackle was made.

He ran 35m with ball in hand, made one clean break and broke a tackle.

Stirring stuff for a man who four years ago got “lost” in tight games.

“Jacques is so versatile, we’ve included two flankers on the bench for (Saturday’s) match against the Cheetahs,” said Marais.

“We consider him a more than capable replacement lock.”

However, as a young, upcoming side tries to gradually improve, Potgieter’s contribution extends to off the field as well.

“He’s been chatting this whole week about stuff the Waratahs did that can be applied here too,” said Marais.

“It’s important in the development of this team that we are exposed to different insights. Jacques has also won a Super Rugby title. It’s all that experience that makes him so valuable.”

Sharks boss satisfied, full of praise for returning Boks after Bulls win
12 hours ago
12 hours ago

Sharks boss satisfied, full of praise for returning Boks after Bulls win
12 hours ago
12 hours ago