The Hurricanes still have way too much guns for the Capetonians but given their horror tour, they'll take the smaller victories. 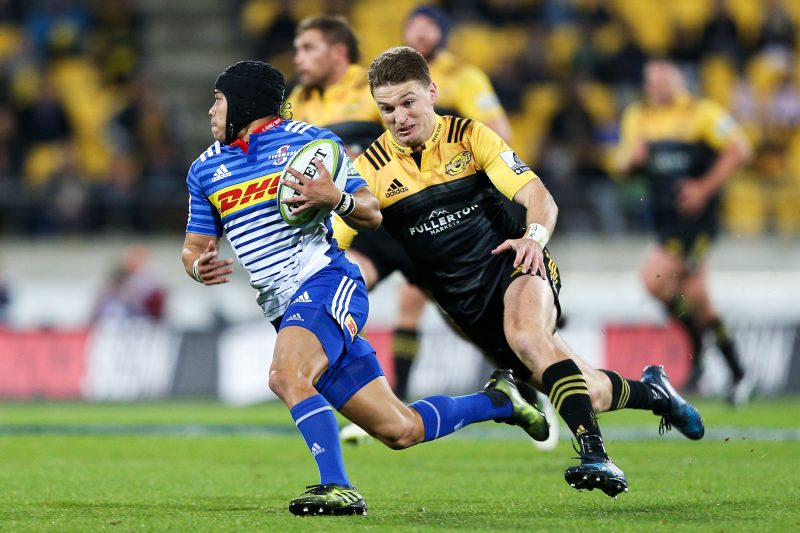 The Stormers regained some lost pride despite going down 41-22 to the Hurricanes in their Super Rugby clash in Wellington on Friday.

The Canes might have outscored the Stormers by seven tries to one, but it took three late tries in the last six minutes to inflate the scoreline.

While the Stormers slumped to a fourth straight loss, by the 69th minute they were just one score away from snatching the lead.

After trailing 22-16 at the break, the Stormers staged a passionate second half comeback, putting the heat on the Hurricanes in the collisions.

Hurricanes flyhalf Beauden Barrett not only scored the final try in the 81st minute but his decision-making and game management was outstanding. His ability to kick into space and put his wingers into try-scoring opportunities was, especially in the first half, simply awesome.