The Springbok captain's message to young South Africans was for them to believe in themselves, just like he had done. 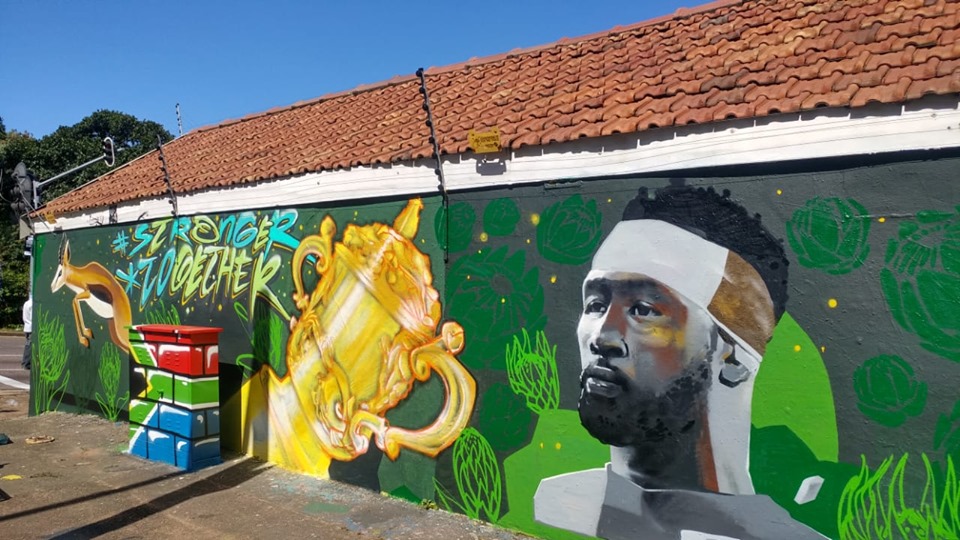 Springbok captain Siya Kolisi has encouraged the hopeful youth, especially those from impoverished backgrounds, to keep dreaming and believing until their time comes.

The 28-year-old was speaking at a media briefing after landing with the William Webb Ellis trophy at OR Tambo International Airport in Johannesburg on Tuesday evening.

Kolisi said, while many people had learnt from the team after it secured its victory, it was necessary to note that they had gained the courage to succeed from every South African, young and old, who supported the team.

Kolisi was among the last batch of players to land at the airport after the flight he was on with coach Rassie Erasmus and vice-captain Handre Pollard was delayed due to technical problems in Sydney.

Kolisi’s message to young South Africans was for them to believe in themselves, just like he had done.

He said that when he was younger, he had prepared himself in case an opportunity came along and, when it finally did, he was more than ready and grabbed it with both hands.

The captain said this was the attitude the youth should adopt to reach their goals.

“If a guy like Mapimpi can come from where he comes from and make it, it shows that it is possible.

“The most important thing is that you never listen to someone who tells you, you can’t make it, you not going to make it. It’s up to you and you alone. I want to tell the kids to keep on dreaming and believing,” Kolisi said.

Speaking at an earlier briefing, Vermeulen said he believed that it did not matter where one was from in South Africa and that if one was a good player, one would get opportunities.

“If you look at our team, we used a group of 33 players, and if you take a close look, there are maybe two or three players who came from big private schools.

“And the other guys are from far smaller schools and schools that perhaps aren’t top achievers when you name schools,” Vermeulen said.

He said the different backgrounds in the squad resulted in the team being unique, which contributed greatly to the Rugby World Cup victory.