A rugby season like no other: The highs, the lows and everything in between

We asked our senior rugby writer to make his picks; from star player to rising star, and from who needs a pat on the back to who disappointed him the most. 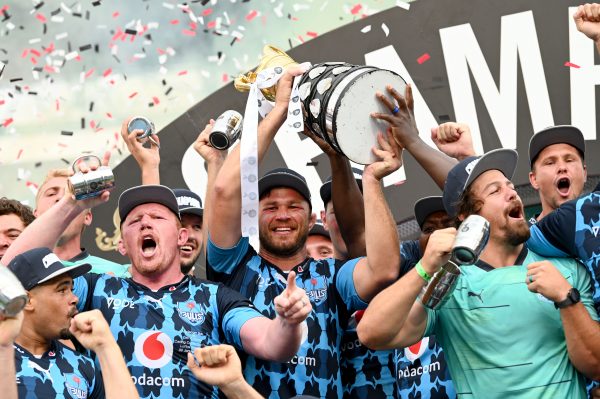 Bulls captain Duane Vermeulen lifts the Currie Cup trophy after beating the Sharks in the final in Pretoria on Saturday. Picture: Getty Images

The 2020 Currie Cup season concluded on Saturday with the Bulls beating the Sharks 26-19 in the final at Loftus Versfeld.

It was a competition full of surprises, cancelled games, and new stars emerging on the rugby scene.

Here then is the wrap-up of a South African rugby season that will never be forgotten.

My team of the season

The Bulls were undoubtedly the team of the season after completing the double; they won both the Super Rugby Unlocked competition as well as the Currie Cup. They were also the most consistent performing team, dropping only two games over the two competitions and maintained an unbeaten record at Loftus under coach Jake White.

My star player of the season

While flank Marco van Staden and captain Duane Vermeulen were giants, Bulls centre Cornal Hendricks enjoyed a breathtaking season and his ability to change his running lines and use his bulk to carve open defences made him a shoe-in for possible Springbok selection. The way he has come back from a serious heart condition and then making the transfer from wing to centre has been unbelievable. 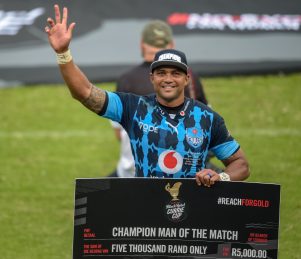 Bulls centre Cornal Hendricks was man of the match in the Currie Cup final and one of the major stars of the rugby season. Picture: Getty Images

The surprise package of the season

Bulls centre Stedman Gans formed an exciting midfield combination with Hendricks and he scored some brilliant tries – none better than his game-defining effort at Elli Park against the Lions in the Super Rugby Unlocked series. He was unfortunate to miss both the semifinal and the final of the Currie Cup due to injury, but still did enough to get my nod.

The former Bulls centre and captain Burger Odendaal made a hugely successful transfer to the Lions over the initial lockdown period. After early growing pains he settled in superbly in the Lions’ pattern and formed an exciting midfield combination with Wandisile Simelane in establishing the Lions as probably the best attacking team in the competition. 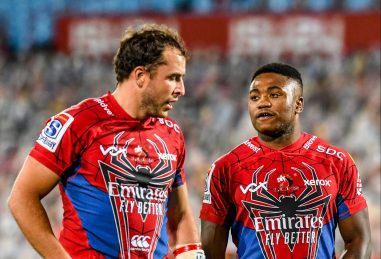 The Cheetahs suffered because of player departures, but Western Province were undoubtedly the team who misfired across both competitions. For a union with so much talent at its disposal it was a mystery that they relied so heavily on a one-dimensional forward approach with little creativity or innovation shown in attack.

Coach of the season

Not many will argue that Bulls coach Jake White made the most headlines by turning the team’s fortunes around, with the Pumas’ Jimmy Stonehouse also deserving of a mention. But White managed to build a powerful pack which targeted the breakdown as a building stone, while the Bulls team also produced exciting backline play.

Lions fullback Tiaan Swanepoel’s name was on everyone’s lips after his monster penalty kicks from deep inside his own half. He took his opportunity after season-ending injuries to Gianni Lombard and EW Viljoen and scored some awesome tries with the one against the Sharks and the brace against the Pumas rated among the best of the season. 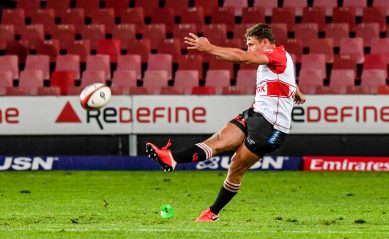 Young Lions fullback Tiaan Swanepoel has grabbed the attention of the rugby public following his strong performances for the Lions in recent months. Picture: Getty Images

What I’ll remember about Currie Cup 2020

It was no doubt one of the most extraordinary competitions in history with matches being played on Boxing Day and January 2, and some in extreme heat and often disrupted by Covid protocols and lightning. All the teams had games cancelled due to the coronavirus pandemic and in the regular season both the Sharks matches against Western Province were cancelled.

A big pat on the back for?

The Pumas’ final-round win of 44-14 against the Bulls was a big surprise, but it must be remembered Bulls coach Jake White fielded an inexperienced and youthful combination. But what Pumas boss Jimmy Stonehouse achieved throughout the season was remarkable considering their very restricted player depth and they very nearly also recorded wins against the Stormers in the Unlocked competition and the Lions in the Currie Cup. 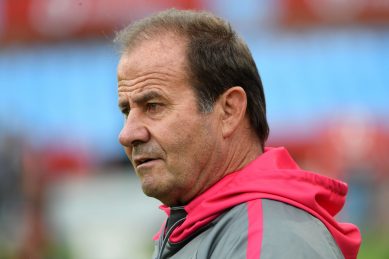 How I rated the Currie Cup, out of 10

The Currie Cup probably doesn’t deserve a rating of more than five. The standard of the competition left a lot to be desired; there were countless numbers of reset scrums, games dominated by contestable aerial kicking, and some poor refereeing were the order of the day. It was a competition that won’t be remembered for very long. Covid testing and protocols, however, limited the training times, which didn’t help teams to be at their best.

Lions v Ulster: 'Defence is what will win it for us'
1 day ago
1 day ago 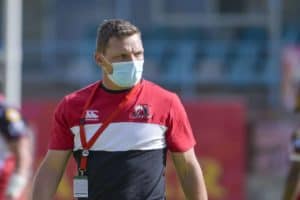 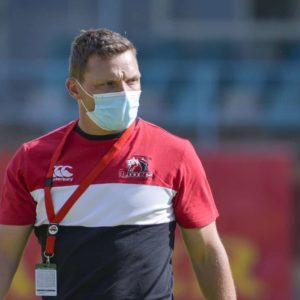 'Our toughest test on tour,' says Lions boss ahead of Ulster clash
1 day ago
1 day ago

Lions v Ulster: 'Defence is what will win it for us'
1 day ago
1 day ago

'Our toughest test on tour,' says Lions boss ahead of Ulster clash
1 day ago
1 day ago