"It was a great final and the Bulls had to adjust to a lot - coming off the field for lightning, having to play extra time." 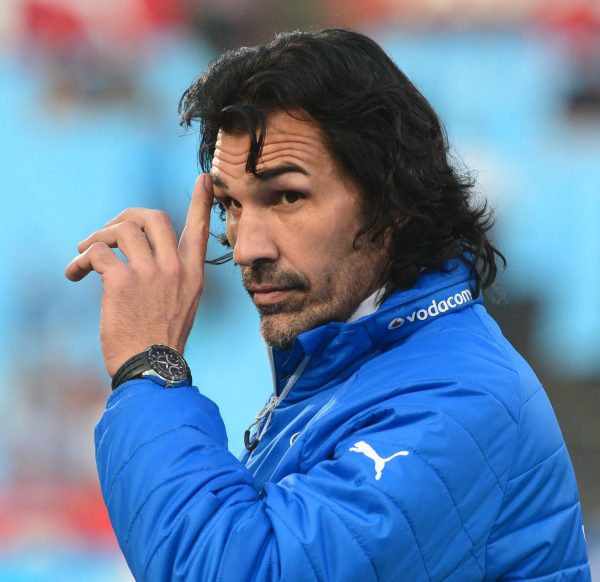 The Bulls have obviously done plenty of work honing their bodies in the gym and on their skills, but for Victor Matfield, one of their great former players, it was their heart that stood out as they clinched the Currie Cup final with a thrilling comeback and an extra-time try.

Matfield was a driving force behind the last great era of Bulls rugby when they won three Super Rugby and five Currie Cup titles between 2002 and 2010, and he sees a similar sort of belief building in this current Bulls side after they edged out the Sharks at the weekend.

“It was a great final and the Bulls had to adjust to a lot – coming off the field for lightning, having to play extra time… they showed a lot of character because they were deep in trouble,” Matfield said on Monday.

“In normal time they managed to defend that lineout right at the end on their line and get the turnover, and then in extra time they really took control.”

It seems likely that there will be several more tightly contested clashes between the Bulls and Sharks in the near future as well, with MVM Holdings now investing millions in the Durban franchise and the Bulls also having healthy financial resources as well as a wealth of young talent.

“They are the two best sides at the moment,” Matfield said.

“The Sharks were at the top of the Super Rugby competition before the Covid break and the Bulls did really well all through Super Rugby Unlocked and the Currie Cup.” 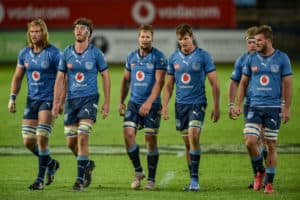 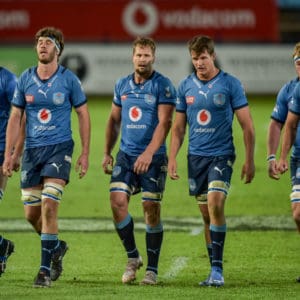