Confirmed: Rainbow Cup to kick off on 24 April

The competition will see the four South African teams face each other in the early stages before heading to Europe to face the Pro14 sides. 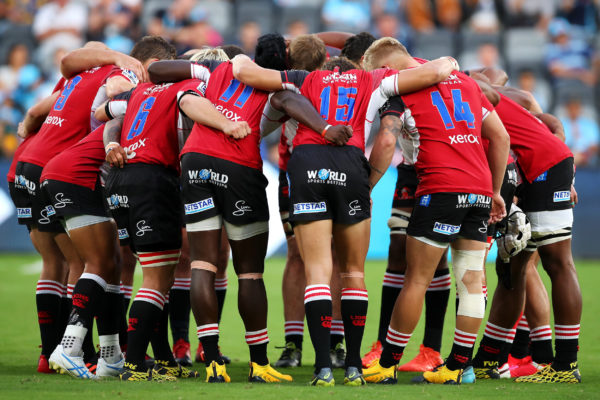 The winless Lions will have it all to do in the remaining matches to make an impression in the Rainbow Cup SA competition. Picture: Mark Kolbe/Getty Images

Finally! The Rainbow Cup will go ahead as scheduled, with the fixtures for the first three rounds announced on Friday.

The competition will kick off on the weekend of April 24, with the Bulls, Lions, Sharks and Stormers all in action.

The South African teams will play three derbies first-up before going head to head with the Pro14 teams from Europe.

The schedule has been designed to limit travel where possible with the opening three rounds accounting for derby fixtures across Ireland, Italy, Scotland, South Africa and Wales.

Rounds four to six will see the four South African teams play their away games in Europe and those fixtures will be confirmed once all appropriate travel approvals have been confirmed by the relevant authorities and governments.

The format means that no teams from Europe will travel to South Africa for Rainbow Cup games because of prevailing COVID-19 conditions.

“This is exciting news for the four franchises that will move into Europe and I’m sure they will be eager to get the ball rolling in terms of preparing to face a whole new set of opponents,” said Jurie Roux, CEO of SA Rugby.

“It’s disappointing that the teams from Europe won’t be able to come to South Africa yet, but there is a bigger picture in play and it will be good to get the ball rolling with the Rainbow Cup. Plans are being made for our teams’ away games later in the series.

“While the excitement is palpable, it’s also paramount to remember that we are living in extraordinary times and that forces outside our control can still put a damper on the plans, but we will cross that bridge should the need arise and we are working tirelessly with all relevant stakeholders to ensure a smooth transition into Europe for our teams.”

The Rainbow Cup will feature a total of six rounds (eight games per round) and will feature all teams ranked in a single log. The top two teams will then play each other in the final on 19 June. 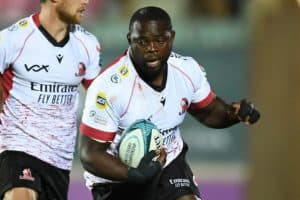 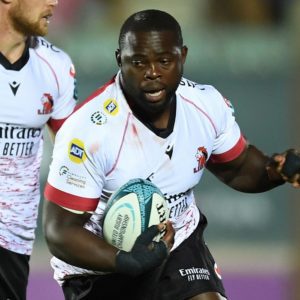