Bok skipper Kolisi hopes others will learn from his Rise

After finding much needed values on the rugby field in his youth, Kolisi overcame many of the struggles facing young men in townships. 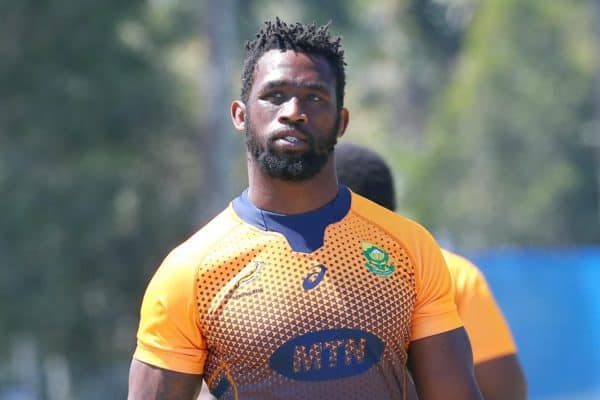 Though he is still at the height of his career, and his story as a professional rugby player and a leader both on and off the field is not yet complete, Siya Kolisi hopes the lessons he has learned thus far will be imparted through his new book after the Springbok captain launched his autobiography this week.

In his book, titled ‘ Rise’, the 30-year-old loose forward, who led South Africa to victory at the 2019 World Cup in Japan, tells of the challenges he faced growing up in Zwide township in the Eastern Cape.

After finding much needed values on the rugby field in his youth, Kolisi overcame many of the struggles facing young men in townships around the country, finding success at the highest level.

“I’ve done so many good things, but I’ve also made so many mistakes, and there are so many things I wish I’d done differently,” Kolisi said at the Adidas ‘Impossible is Nothing’ activation in Cape Town this week.

“I want kids and other people to be able to learn from this book.”

By relating to the difficulties he had faced, Kolisi hoped to assist other South Africans in similarly underprivileged situations by finding a way forward.

“It’s not just my story. It’s the story of so many South Africans,” said the father of two, who confirmed 60% of the proceeds of the book would be donated to the Kolisi Foundation, which he started with his wife Rachel during the Covid lockdown last year.

“I talk about the good things and the challenges. If you want to make it in life, you can buy your family a house, but what comes with it?