Former Bafana Bafana striker Benni McCarthy says he will only consider the national team coaching job at a later stage in his coaching career. 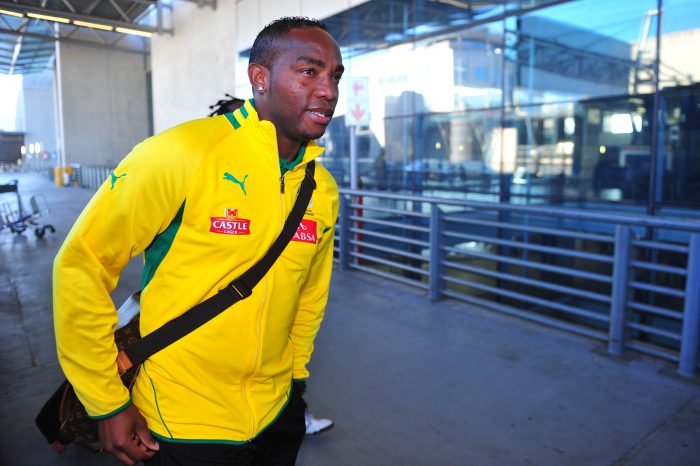 McCarthy, who has just obtained his Uefa A coaching diploma, has been linked to the vacant Bafana head coach job.

The job was left vacant after the South African Football Association (Safa) released Shakes Mashaba following a disciplinary case against him.

“I’m too young to coach Bafana. I would want to start at club level to learn quickly every day,” McCarthy told SunSport.

“The Bafana job is for established coaches like Gavin Hunt or Pitso Mosimane.

“At national level, you sit for two months without coaching, and when matches come, pressure can be unbearable.

“So I’m ruling myself out of this because I want to work every day and show my passion.”

McCarthy added he was waiting for a chairperson who was willing to take a risk with him.

“I’ll wait for a club boss who will be brave enough while I continue studying further to obtain coaching badges.

“A Premier Soccer League club would be an ideal place to start.

“You have to start somewhere.

“Gavin was given a chance at Seven Stars and Pitso at SuperSport United, and they turned out to be the best in the country.

“You need a chance and people to believe in you.”