Khan could be pricing himself out of Chiefs job

Phakaaathi has learnt that Kaizer Chiefs are looking to bring back Farouk Khan as their head of development, but his huge salary demands may prove a stumbling block. 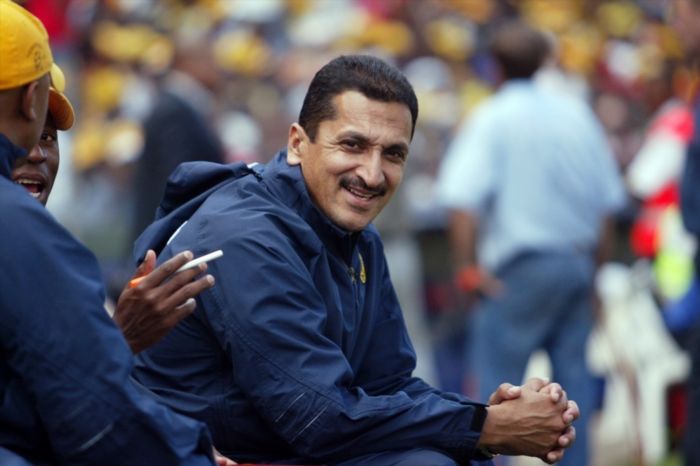 Khan previously worked as Amakhosi’s head of development before he became the assistant coach and the club now want him again as they are keen to go back to the culture of producing good players who are ready for the first team.

“Khan’s previous work at the club speaks for itself. He produced many players, including Gerald Sibeko, Junior Khanye and Jabu Mahlangu but I heard his salary demands may be the snag,” said a source.