Chippa to celebrate a decade of existence against Pirates

Chippa United chairman Siviwe “Chippa” Mpengesi says they could have not chosen any other opponent other than Orlando Pirates to play on the day they celebrate 10 years since they were formed. 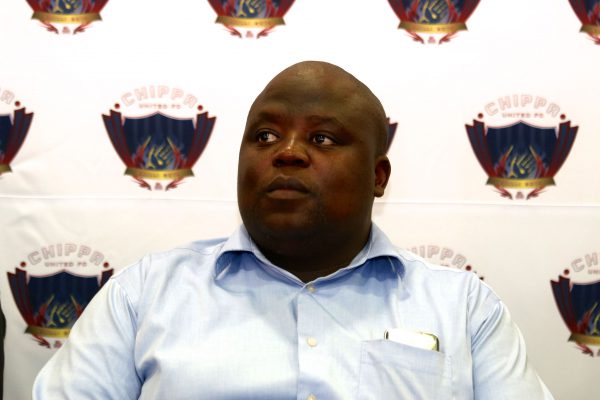 The Chilli Boys, who were founded in January 2010, will host the resurgent Buccaneers at the Nelson Mandela Bay this coming Saturday afternoon.

“It is a big event, we are playing Pirates in Eastern Cape and as you know, these teams, Pirates and Kaizer Chiefs draw a lot of supporters so we could not have any day other than Saturday to celebrate our 10th year anniversary in front of a full capacity stadium,” said Mpengesi, who said they have organized a cake for the ceremonial encounter but not one as big as the one Amakhosi had when they celebrated their 50th anniversary earlier this month.

“When we started we did not know that we would be where we are, the journey has not been an easy one, there have been lessons learnt. We are hoping that in the next decade we are going to turn the corner,” he added.

Mpengesi said his biggest highlight is the when he decided to relocate the side from the Mother City to his province of origin, Eastern Cape.

“The best highlight was the ability of moving the club from Cape Town to Eastern Cape, my province of birth and the province that was craving football for many years. Now the province of Eastern Cape is very proud now because they can watch the PSL football. They no longer have to travel to FNB Stadium in order to watch Chiefs, now they can walk to the stadium and for me that is the biggest highlight,” said Mpengesi.

He continued: “We want to be that symbol of hope to say nothing is impossible. We are expecting to grow and draw a lot of supporters. We want to become and Eastern Cape club so that everyone who resides in the province must only support this club. Of course we are hoping to draw supporters outside of Eastern Cape.”