Veteran goalkeeper Moeneeb Josephs could make the next step into his coaching career in another province next season. 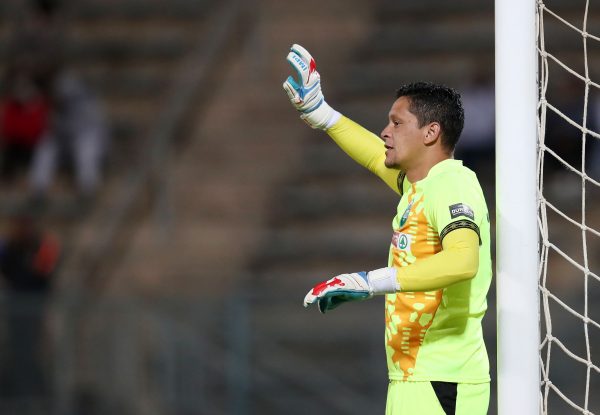 Josephs was appointed as a player-coach by AmaZulu in the 2019/2020 season after he was made the third-choice goalkeeper at the KZN side.

The former Orlando Pirates goalkeeper has plans to relocate to Johannesburg next season, having served in Usuthu’s technical team.

“We are one group now, everyone buys into the plan that coach Dlamini has laid before us,” Josephs told the club’s official website.

“We are motivated to achieve more. The players want to be here and fight to stay up. I’m grateful for this opportunity, I’ve worked with this squad for two seasons now and I understand how they think,” he added.

“As an experienced player, I can assist them in the aspects that we lacked in before, the motivational side of it, to help them believe that they are capable of achieving more.”