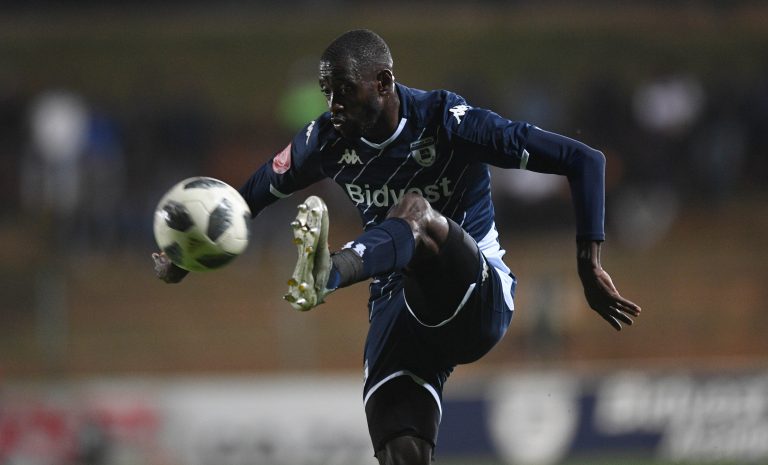 Mothibantwa believes a number of strikers who moved to Pirates in recent season and failed to make an impact might have had off the field issues that affect their contribution to the team.

Hotto and Mothibantwa played together at Golden Arrows when the Namibian striker first arrived in South Africa playing alongside Norman Smith.

“I have no double that Hotto will do well at Pirates,” Mothibantwa told Phakaaathi.

“He doesn’t drink or smoke and doesn’t get involved in a lot of things that distract other players off the field. He is very disciplined. When we played together I was a senior player at Arrows and I have always told him in all our conversations over the years that he must always remember that he is a foreign player and needs to deliver more than other players.

“A lot will always be expected of him because of who he is and he must always play extremely well which he has done. He puts in 110% wherever he goes because he knows he has to deliver as a striker from outside of the country.”