The president including opposition parties and club teams wished Amakhosi all the best in the CAF Champions league final against Al Ahly. 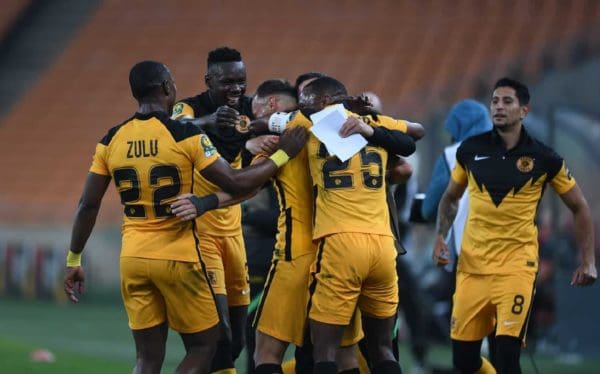 Kaizer Chiefs is getting a bolster of support from all quarters in South Africa, including President Cyril Ramaphosa.

Chiefs are the first team to reach a CAF Champions League final in their debut season. The biggest continental cup in Africa, usually when a South African team makes it to the final even rival fans support the local club.

“We are a country of many facets. As we rebuild after a challenging week, we must pause to wish @KaizerChiefs well ahead of their encounter against Al Ahly. Unity must be the fruit of success on the field.”

Chiefs boss, Kaizer Motaung said: “I’m humbled and want to thank God for enabling me to witness this history of seeing the club play in the #TotalCAFCLFinal. I also want to thank all the past and present members of the club, and our legions of loyal supporters.”

Golden Arrows tweeted: “We want to wish @KaizerChiefs the best of luck for their CAF Final tonight against Al Ahly. Do South Africa proud Amakhosi.”

The ANC also released a statement saying they are confident that Chiefs will “hoist” the South African flag. “We urge them to fight like true soldiers in defence of pride and honour o their country. We hope that Kaizer Chiefs will be the third South African team after Orlando Pirates and Mamelodi Sundowns to win this converted continental cup.”

The DA said: “Going for gold! We would like to wish @KaizerChiefs all the best tonight as they face Al Ahly for the CAF Champions League title.”

Here are some good luck messages for Chiefs: