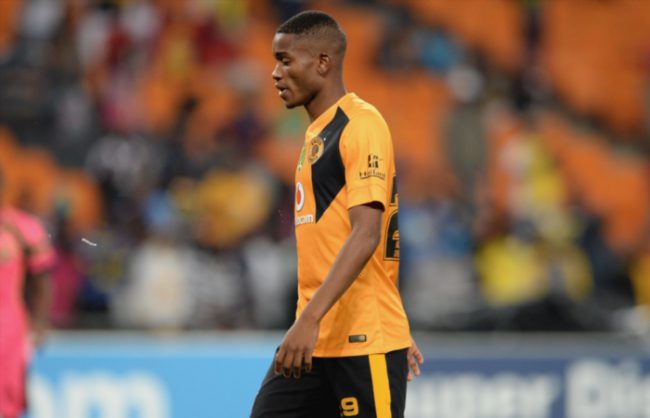 “The coach obviously knew him from Zimbabwe and he came on trial and has impressed. After watching him in training with AmaZulu, I couldn’t believe Chiefs let him go. He is such a talented player. Usuthu management are currently not sure if they need to add another player but also do not wish to lose him,” said a source close to the team.

Usuthu coach, Joey Antipas knows Karuru from his days at Chicken Inn in Zimbabwe and has recommended to the management that he be signed.

The source said Antipas sees Karuru – whose middle name is Obvious – as a perfect replacement for Siyabonga “Bhele” Nomvethe who is out nursing an ankle injury and could retire at the end of the season.

“He is quick on his feet and can take apart any defence with a few touches. He is similar to Bhele who is ageing and injury prone,” added the source.