Everyone is performing well – Mahlambi

The 19-year old believes any player who has been called up to the national team is capable of doing the job, and they won’t be worried about if there are any changes made in the lineup. Bidvest Wits winger Phakamani Mahlambi doesn’t seem to think any changes made in the Bafana Bafana team by coach Owen da Gama for tonight’s clash with Angola will affect the team because there is a lot of quality in the squad.

Bafana takes on Angola at the sold-out Buffalo City Stadium in East London, where the likes of Mahlambi and national Under-20 teammate Luther Singh are expected to feature having sat out in last weekend’s international friendly match against Guinea-Bissau, which they won 3-1.

“Yes it’s a big game against Angola, but we are not worried about them because we have a good squad of players, and we showed against Guinea-Bissau what we are capable of. I don’t think the changes that are expected in the team will affect us much because everyone is performing so well,” Mahlambi told SAFA.net

“It’s an honour for me and Luther to come and play alongside the big names in South African football, and for us this is a motivation. As you know, we are going to play the Under-20 World Cup, for us being in the Bafana Bafana squad is a learning period where we need to get some experience to the Under-20 squad because we want to win that tournament and not make up the numbers.” 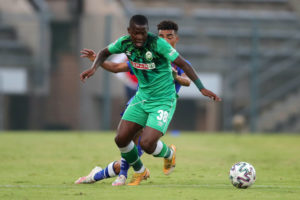 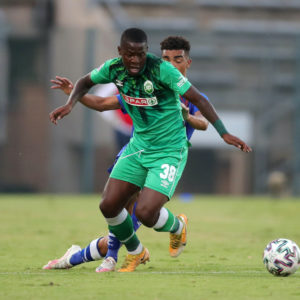