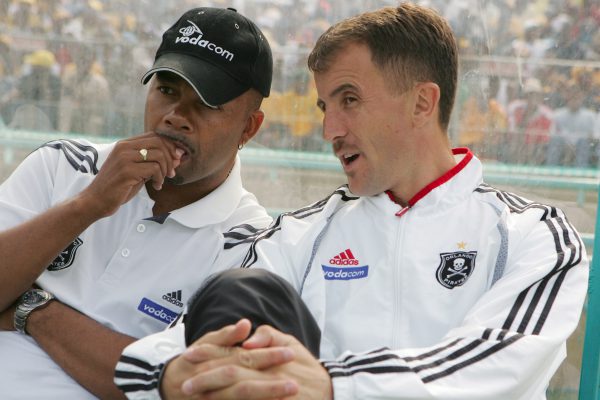 The former Pirates midfielder is said to have left the Chilli Boys due to differences in coaching methods with head coach Dan Malesela.

“I can confirm that he [Moloi] has left the club because there were differences between me and him in terms of a coaching methodology‚” Malesela is quoted as saying.

“It is not a big deal, but I did not want to make the same mistake I made in the past of working with people who didn’t share the same beliefs on how we should do things.

“I have a huge responsibility to this club‚ the players and the fans, and I have to make sure that I am on the same page with whoever I work with from a technical point of view.”

Malesela is now on the market for an assistant coach.

“I am looking for someone who will come in here and help me because there is a room for that person here at the club. But as I indicated earlier‚ it must be someone who will share my ideology for the benefit of the club,” commented Malesela.

Moloi’s shock departure has raised speculation that he is about to become Milutin ‘Micho’ Sredojevic assistant at Pirates.