Orlando Pirates defender Happy Jele has apologised to the club and supporters after being arrested for speeding in Sandton on Monday morning. 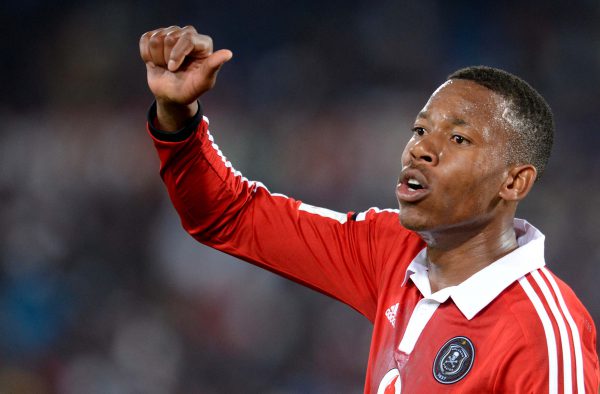 He appeared in the Randburg Magistrates’ Court on charges of reckless driving and exceeding the speed limit, and was released on bail.

Following his release, Jele expressed his remorse in a statement released by Pirates on their official website.

I refer to the news of my arrest this morning, which is making rounds in the media. It is true I was apprehended by the enforcement law agency driving at high speeds.

I was taken into police station for statements and procedures, from which I was released on bail.

I would like to sincerely apologise for my recklessness and bringing the Club into disrepute and take full responsibility of my actions.

I have no excuse for my action and I can only wish the Club, the supporters and the public at large to accept my apologies as I realise the number of people I have disappointed.