Celtic will come back for Coetzee – Mosimane 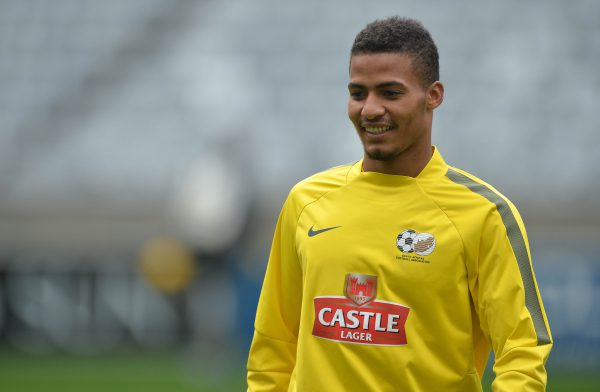 Coetzee was on the verge of joining the Scottish champions during the transfer period, but the deal fell through after the Celtic medical department discovered a problem with his right foot.

The 20-year-old then joined Sundowns in a deal that saw defender Mario Booysen go to Ajax Cape Town.

Mosimane reckons Celtic could resurrect their interest in the Bafana Bafana defender.

“Medically, his condition will be sorted. He does not have to go through an operation which would rule him out for nine months like everybody said. He will soon be back, I think three months maybe. The specialist gave us a report, and we are happy with the report,” Mosimane told the Scottish Sun.

“I think when Brendan Rodgers sees the medical report again, he will be willing to have another look at the player again.

“Football is a game of moments. He is available, you’ve got to take the chance. Do you want to lose this chance to sign a 20-year-old?

“Brendan Rodgers speaks so well about the boy because he has been watching his games. He possesses international experience.