Sundowns defender unhappy at the club

News coming in from Phakaaathi sources at Mamelodi Sundowns are that Kwanda Mngonyama has been ordered to train with their MultiChoice Diski Challenge team. 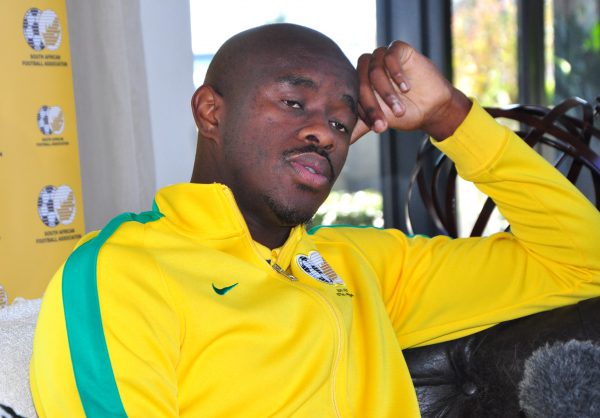 The 23-year-old Mngonyama spent over three years out on loan at Maritzburg United, but has since returned to his parent club where he apparently has no place in the senior team.

He would have to compete with the likes of Wayne Arendse, Thabo Nthethe, Motjeka Madisha and new recruit Rivaldo Coetzee, to mention just a few.

Meanwhile, Sundowns bounced back to winning ways on Monday night, with a comfortable 2-0 win over Free State Stars.

The Brazilians went joint top of the table, thanks to goals either side of half-time by Tau, who had come on as an early substitute after an injury to Anthony Laffor.